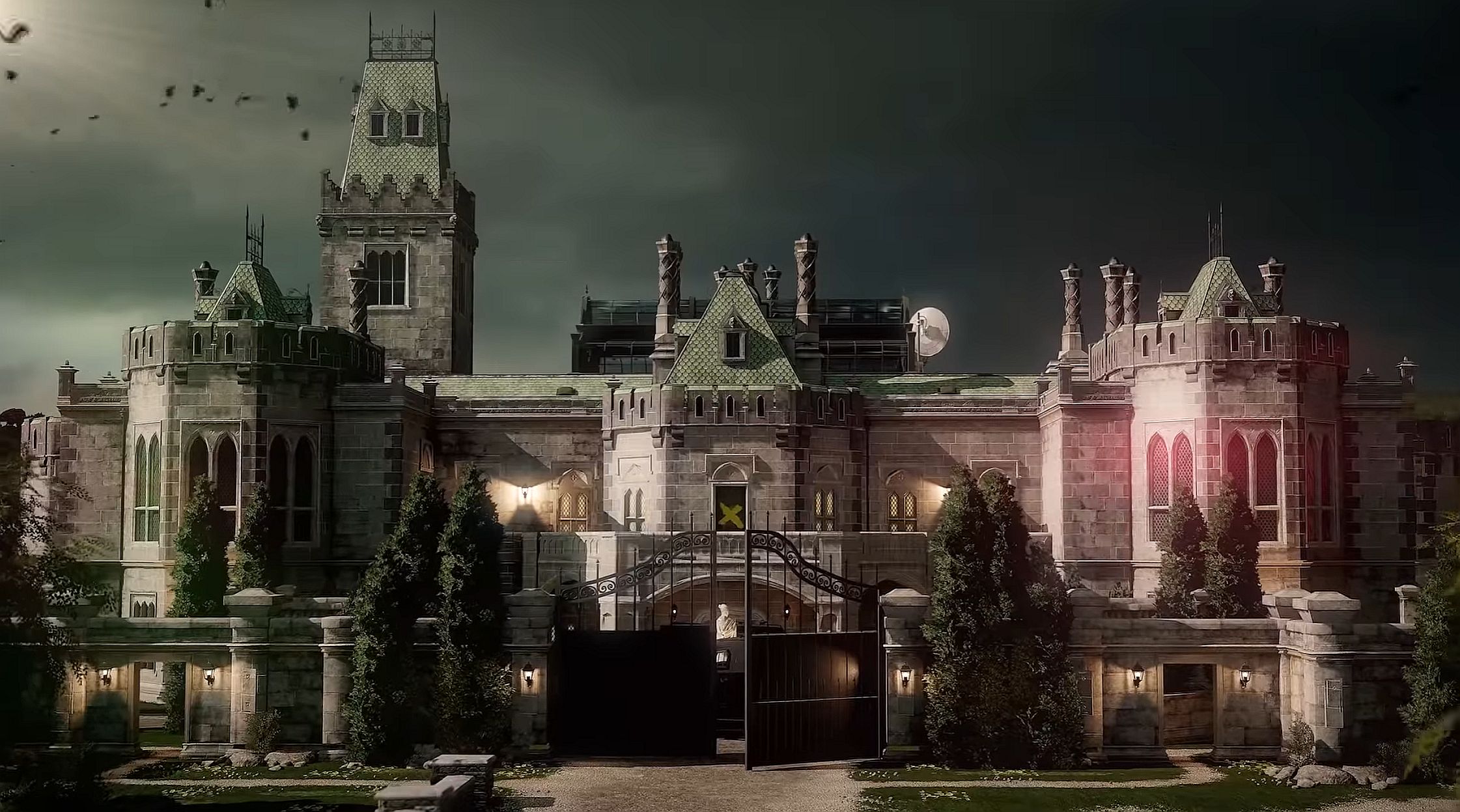 Emerald Plains is the first new map to be added in three years.

Rainbow Six Siege players are heading to the Emerald Isle with the newest map.

Set in the rolling hills of Northern Ireland, the map features the Emerald Plains country club and private ranch. Here, you will be able to explore the grounds to develop the best approach for your matches.

This could mean rappelling through the skylight, using the three interior stairs, or seeking cover beside the fireplace atrium. The medium-sized map features two floors inside Emerald Plains, and was partially inspired by the maps Bartlett and Border.

Emerald Plains is part of Year 7 Season 1 Demon Veil, which features the new Operator Azami. This new Defender is equipped with the Kiba Barrier gadget that repairs holes in walls and floors.

The new map is and Rainbow Six Siege can be played on PC, PlayStation and Xbox consoles as well as Xbox Game Pass, Ubisoft+, Amazon Luna, and Stadia.