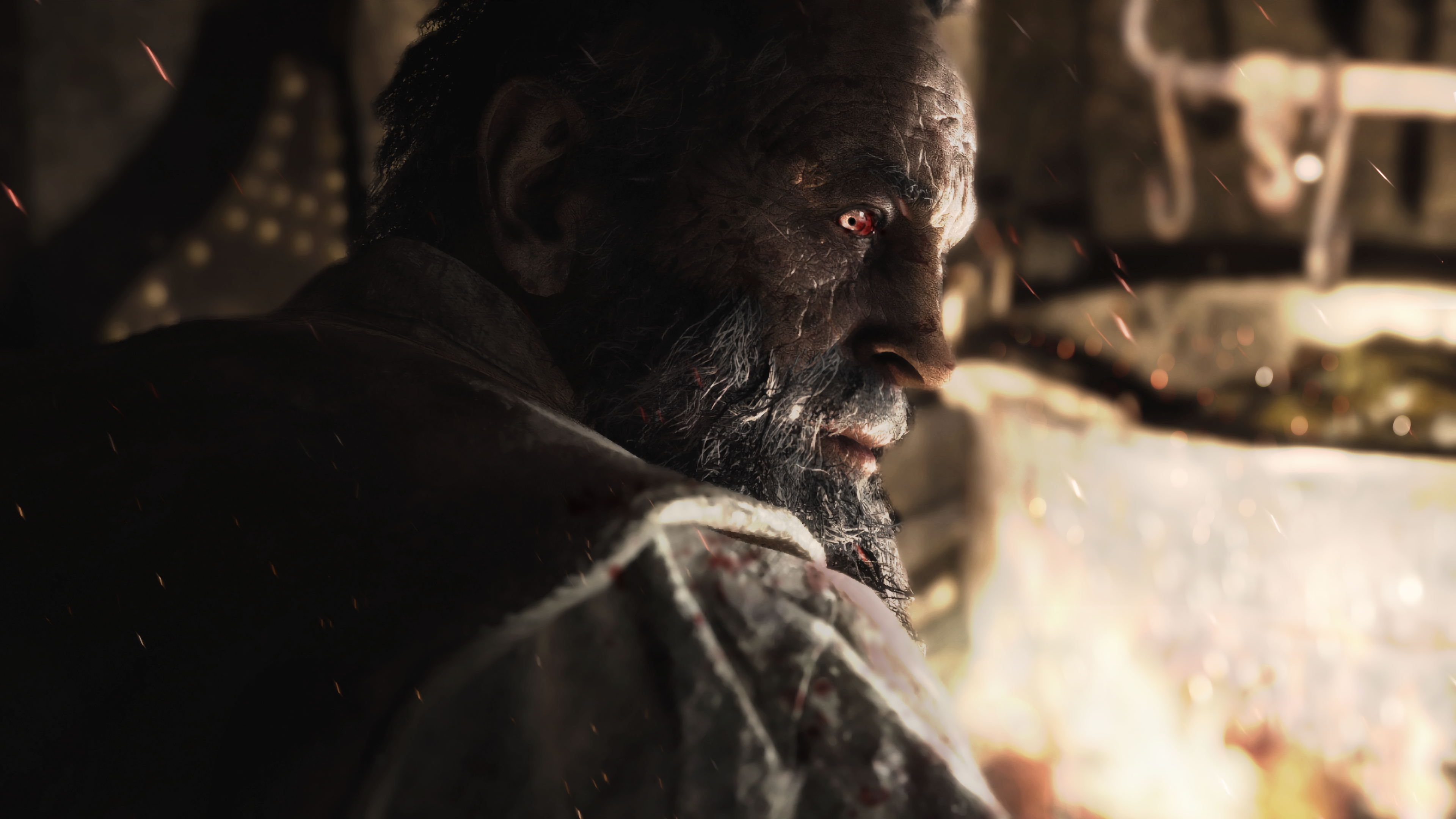 Imagine Resident Evil 4 except you don't need to stand still to shoot anymore. And Leon looks even more handsome.

Last night, the Capcom showcase slowly descended into the Resident Evil showcase, as it became RE announcement after RE announcement. We've a Village DLC on the way, Re:Verse, next-gen patches for RE 2, 3, and 7, and finally, a Resident Evil 4 Remake is arriving on March 24, 2023.

After having unveiled what the Resident Evil Village Winters' Expansion was set to include, director Yasuhiro Ampo and producer Yoshiaki Harabayashi took to the stage to discuss what was also on everyone's minds, the Resident Evil 4 Remake. 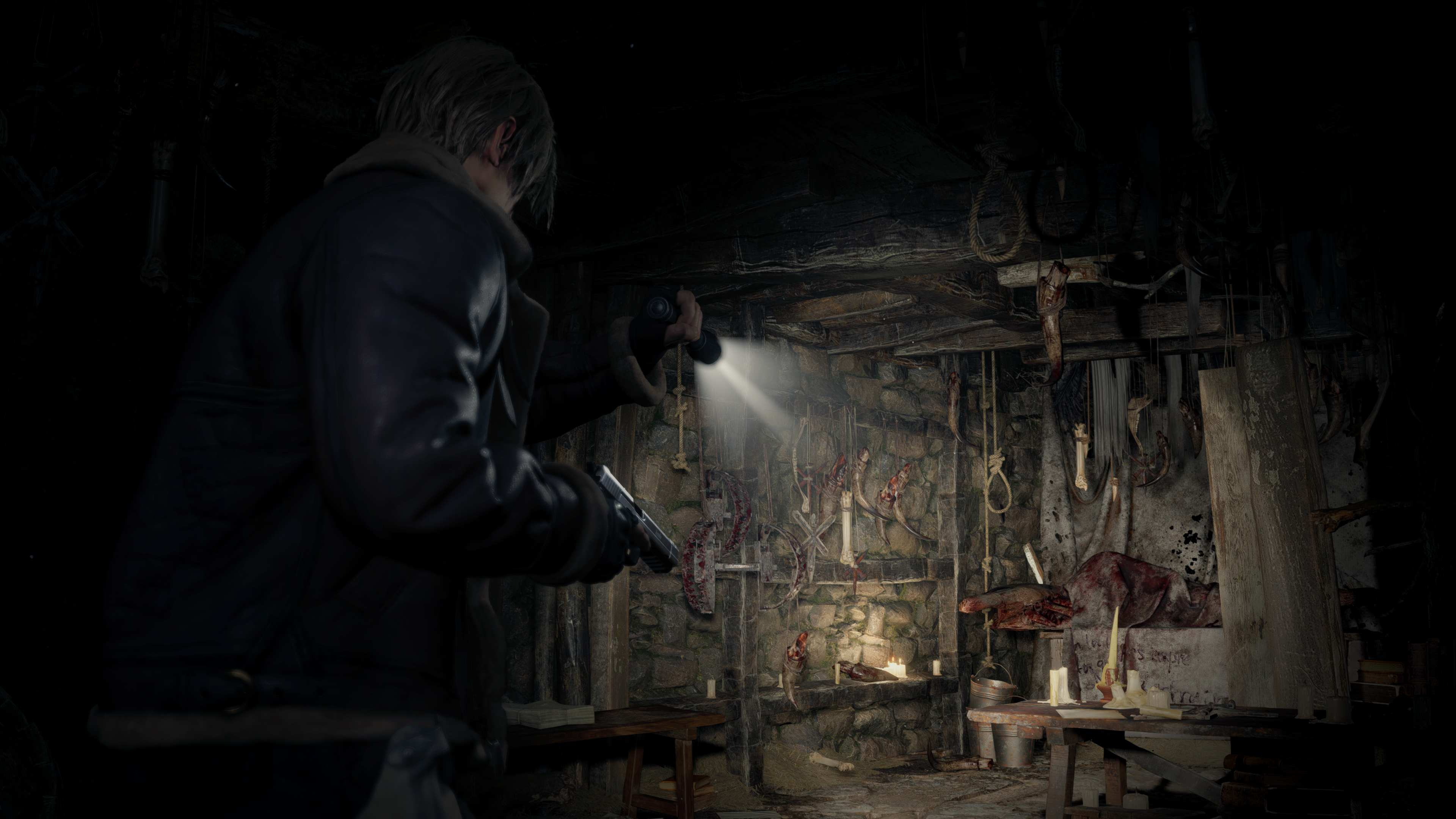 The environment of Resident Evil 4 has been truly revamped.

The development team have every intention of trying to build upon the 2005 classic in the remake, with aims to amp up the feelings of loneliness and the fear of enemies brainwashed by zealotry. Following this, it was revealed that we can expect to be able to play this remake as of March 24, 2023, and we were then given an incredibly brief glimpse at the remake via a short, two minute trailer.

That being said, this brief trailer was more than enough to get plenty of eager fans drooling at the mouth; some of them drooling over the fact that you no longer need to stand still to shoot, and others ogling Leon Kennedy (others being me). You can see the changes to combat below at approximately 1:45, via IGN, and well, you can see Leon throughout most of the trailer.

The Resident Evil 4 Remake extended trailer was accompanied by words from the minds behind the series.

Being able to move while you fire may not seem all that innovative in 2022, but this is a big deal for the Resident Evil 4 Remake, considering trying to shoot in the classic game would require more strategy than my monkey brain can handle. On the other hand, the trailer displayed new environments and character models that looked nothing less than amazing.

The trailer did primarily focus on Leon Kennedy, really honing in on what Capcom have done with the RE Engine to enhance the appearance of everything and everyone. However, Leon also looks a little more haggard than he did previously, but this is all with good reason; Leon Kennedy would not be as fresh-faced as a baby given what he's been through, and the Remake will reflect this. 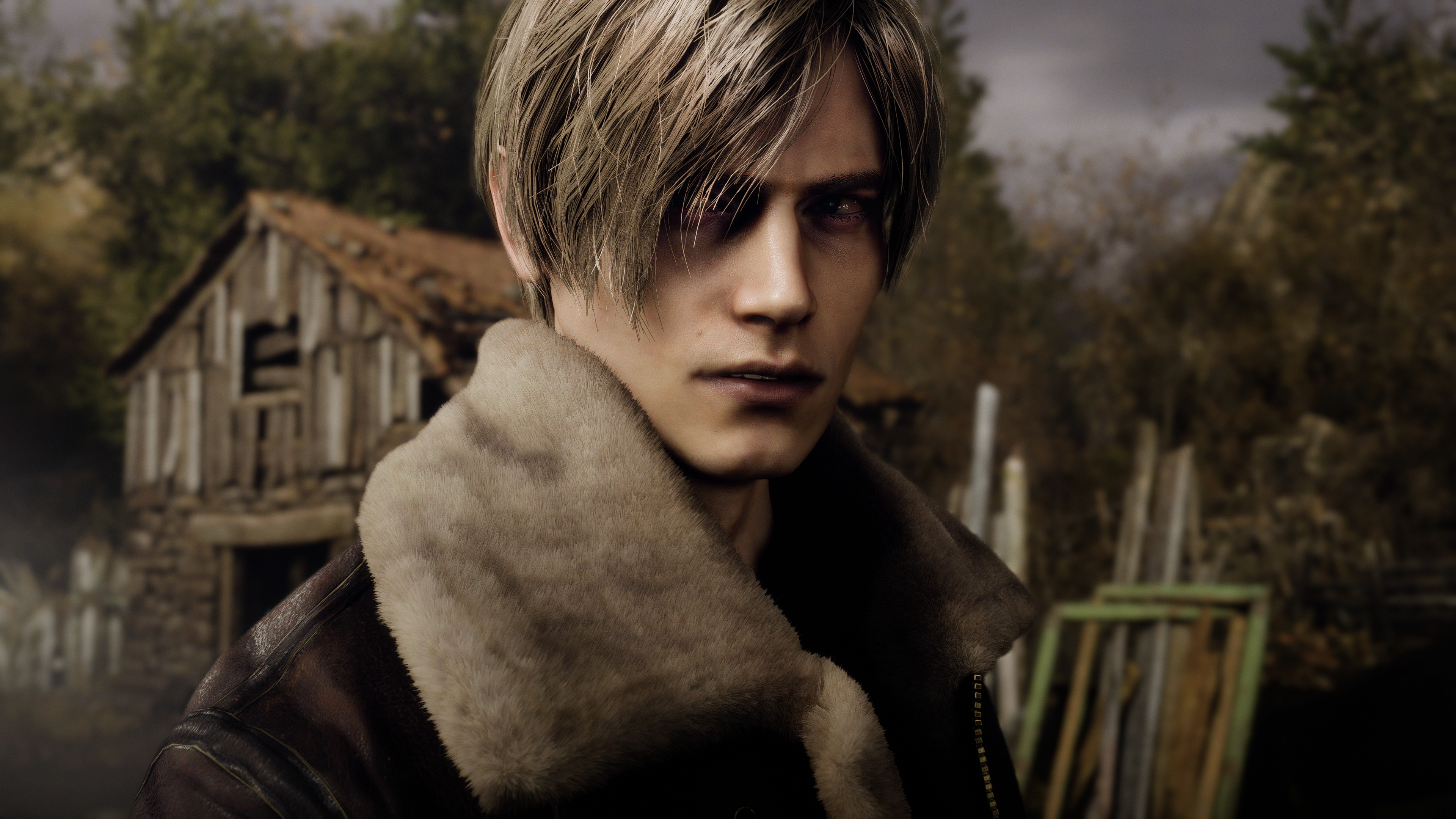 Leon looks a little rough around the edges in the Resident Evil 4 Remake, but in a good way.

Via PlayStation Blog earlier this month, The Resident Evil 4 Remake was revealed to feature a reimagining of the storyline, while also trying to preserve the essence of the original game. It was also said to modernise the graphics and update the controls, which we have seen to an extent.

When it comes to reimagining the narrative, however, Capcom have left us to our imaginations for now. One Reddit user did recently notice a similarity between the RE4 Remake trailer and Village, leading fans to think that the remake may be brought closer to the most recent instalment in the series.

Time will only tell, and the Resident Evil 4 Remake launches on March 24, 2023. Although, the developers did also promise we would receive more news before then, so we've got that and Resident Evil Village DLC to tide us over in the meantime at least.