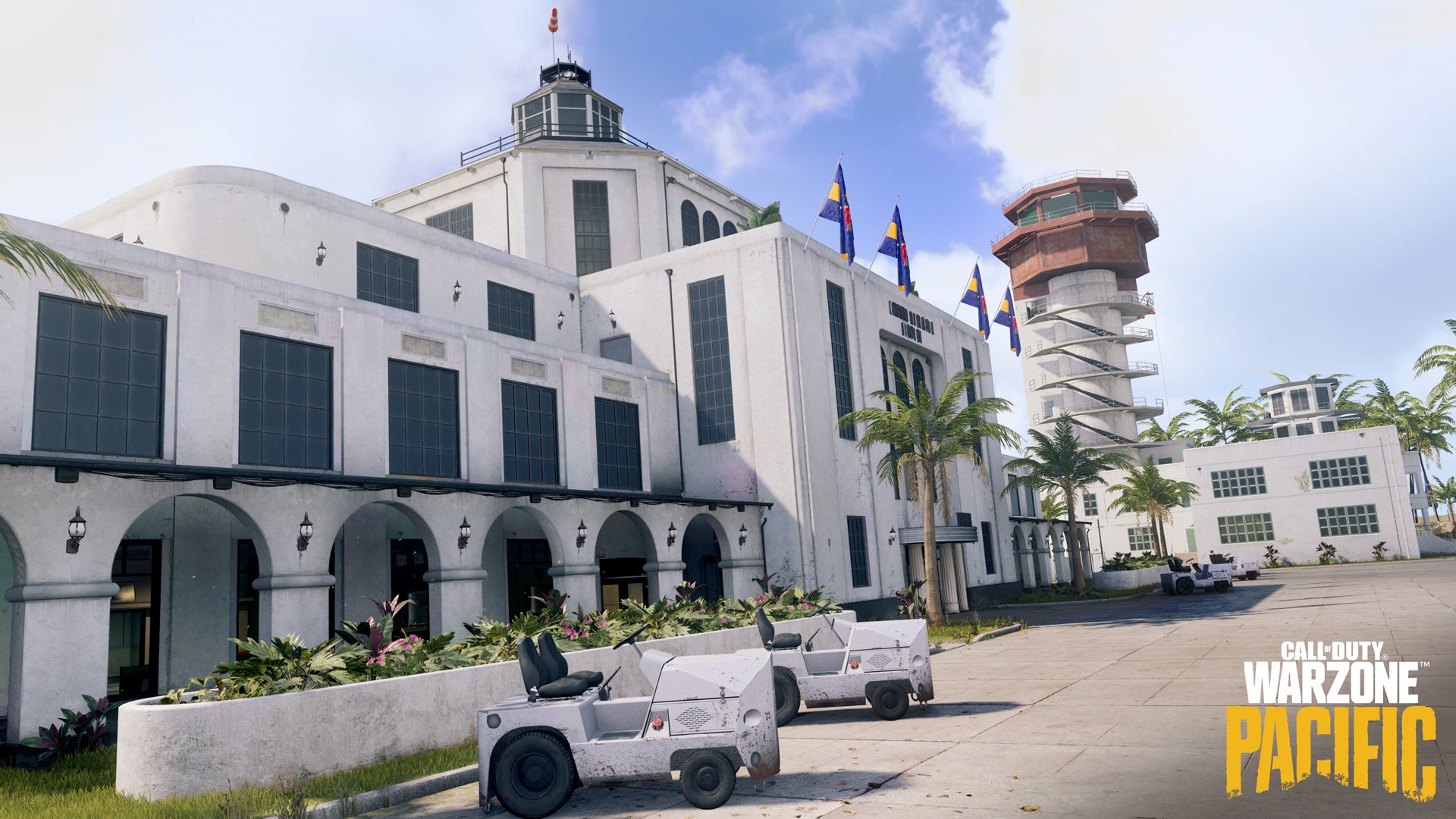 Ricochet anti-cheat arrives in Call of Duty: Warzone... in some parts of the world

Activision Blizzard's kernel-level anti-cheat tech is out for some areas of the world, but others are coming later.

There's quite a lot going on in Call of Duty world this week; whether you're jazzed about that huge Warzone Pacific update that brings a big new map, the wealth of weapons that are being added to the battle royale, or the new battle pass, you've certainly got something to get your teeth into.

And on top of all that, there's the arrival of much-anticipated Ricochet anti-cheat, Activision Blizzard's very own anti-cheating tool that should make the Call of Duty experience a little bit less toxic.

Ricochet has already been in use in the newly-launched Call of Duty: Vanguard since launch, albeit without the kernel-level driver. This week, though, that kernel-level driver comes to Warzone – showing off the system's 'final form', so to speak.

Ricochet isn't coming to the whole world at once, though; it'll likley launch some time today (Wednesday, December 8) to coincide with the rollout of the new Caldera map in Warzone. Only the Asia-Pacific region will get it first, followed by a wider, more international rollout.

This tiered release is so that the publisher can "monitor stability, collect feedback, and make any required updates". You'll know if it's in your game because you'll see it on you loading screen when the title boots up.

The developer clearly has a lot of faith in its new tool; the company even knew that Call of Duty's new anti-cheat system would end up in the hands of cheaters, and wanted it to be exposed so it could test the system's effectiveness.

Ricochet will debut in Warzone first, and then it will arrive in Vanguard afterwards. If you have more questions about this anti-cheat tech, what it is, how it works, or what the point of it actually is, you can find a wealth of answers on Call of Duty's official blog.