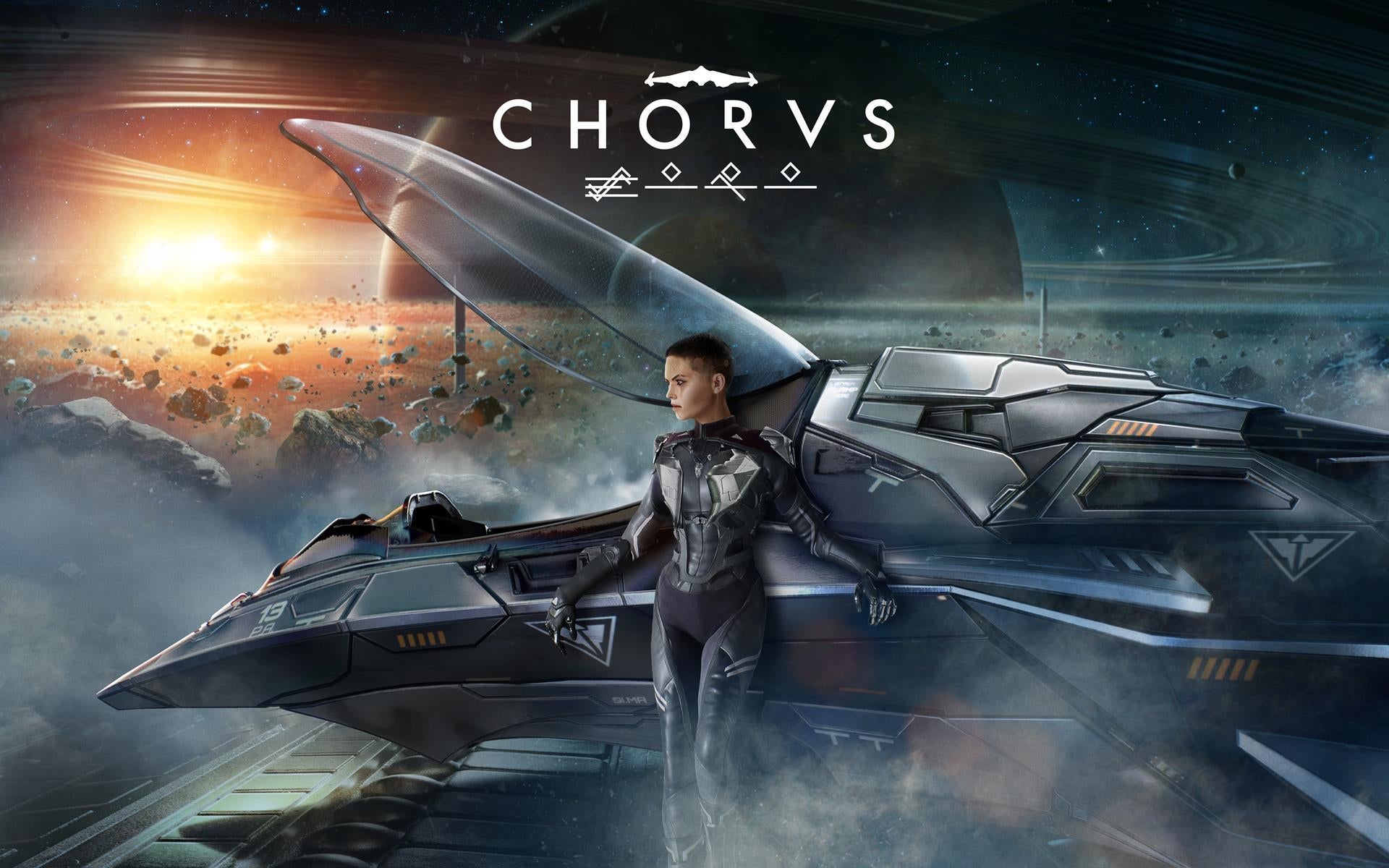 Deep Silver announced a partnership with PosterSpy to create six unique poster-inspired artworks for its latest game, the space shooter Chorus. Each of the six pieces is created by a different artist, and each features protagonist Nara prominently.

Artists were inspired by the long, rich history of sci-fi imagery in each of their creations, and every one of them looks wonderfully distinct from one other.

“As a digital illustrator with a love for science fiction and alternative posters, working on a Chorus piece was immediately interesting, and digging into its background revealed a treasure trove of inspiration points I fed directly into my work,” said LazareGvimradze, one of the artists commissioned to create a piece for this initiative.

"When approaching the concept, I was inspired by retro sci-fi artwork portrayed in the album and comic book art,” explained Felix Tindal, another artist on the project.

PosterSpy is “a showcase platform for poster artists worldwide and is home to some of the world's best alternative poster designers,” and this specialisation shows in the six pieces of this collection. Each one is truly stunning.

You can see all six below. Try to guess what each of them is inspired by. 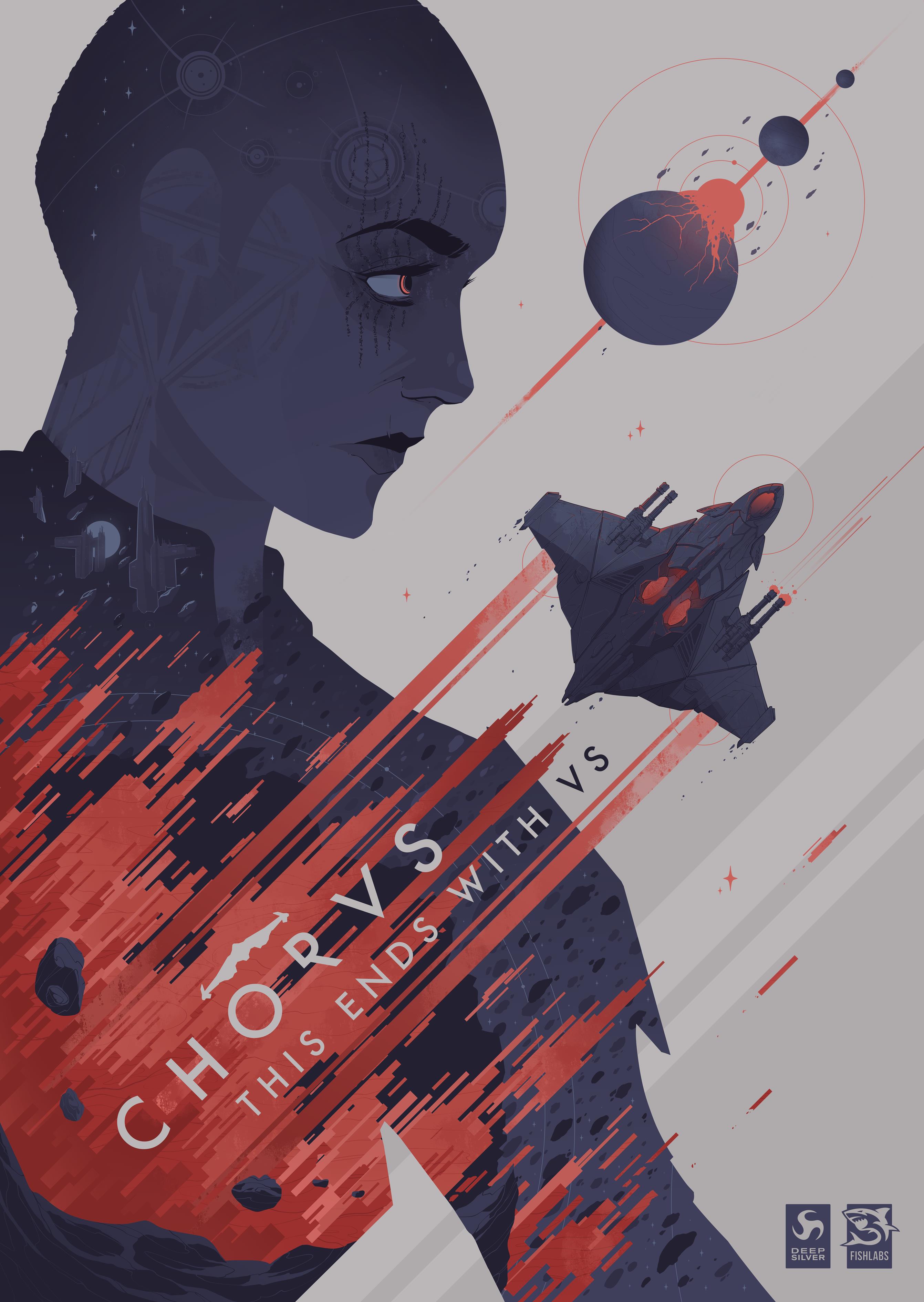 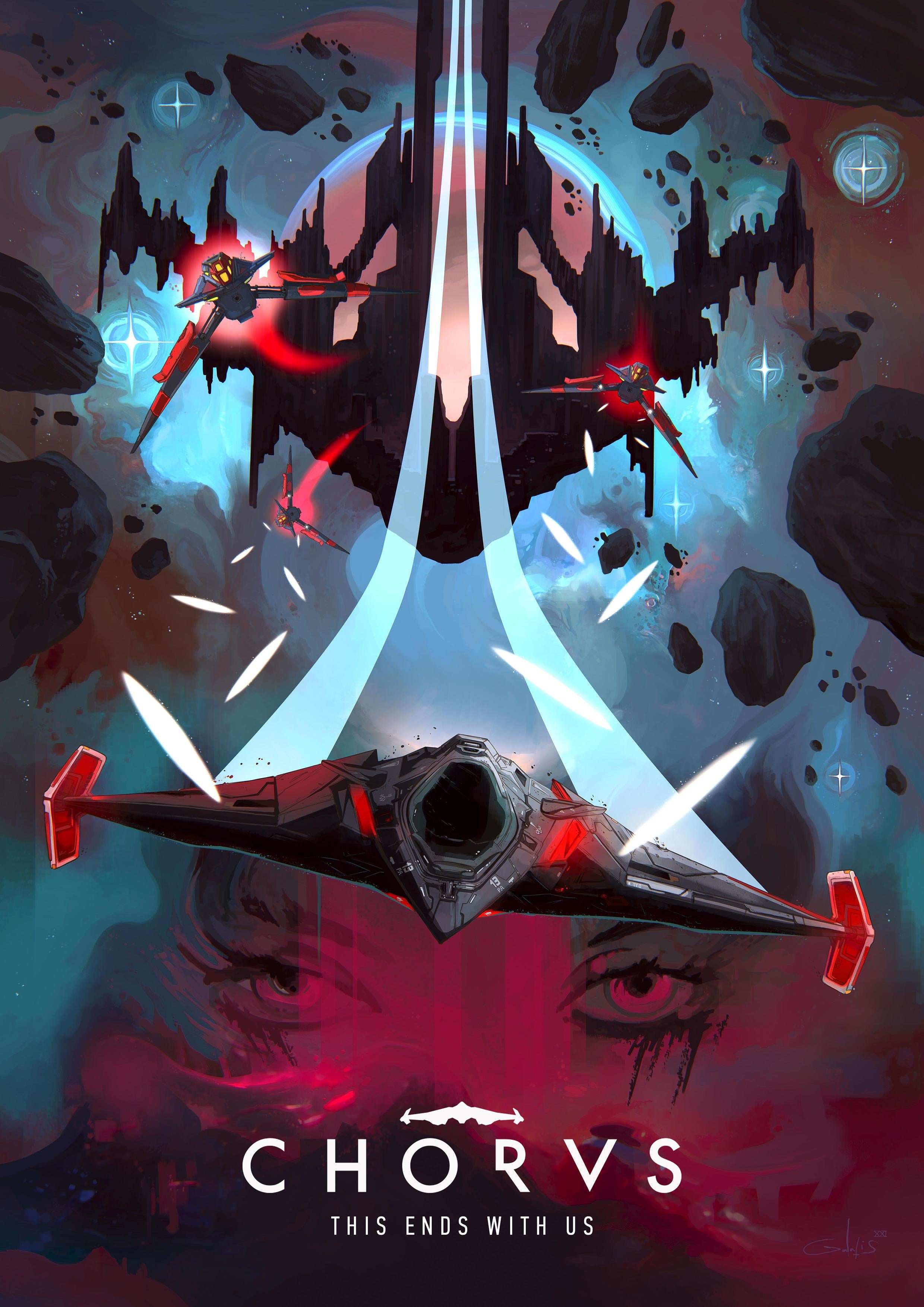 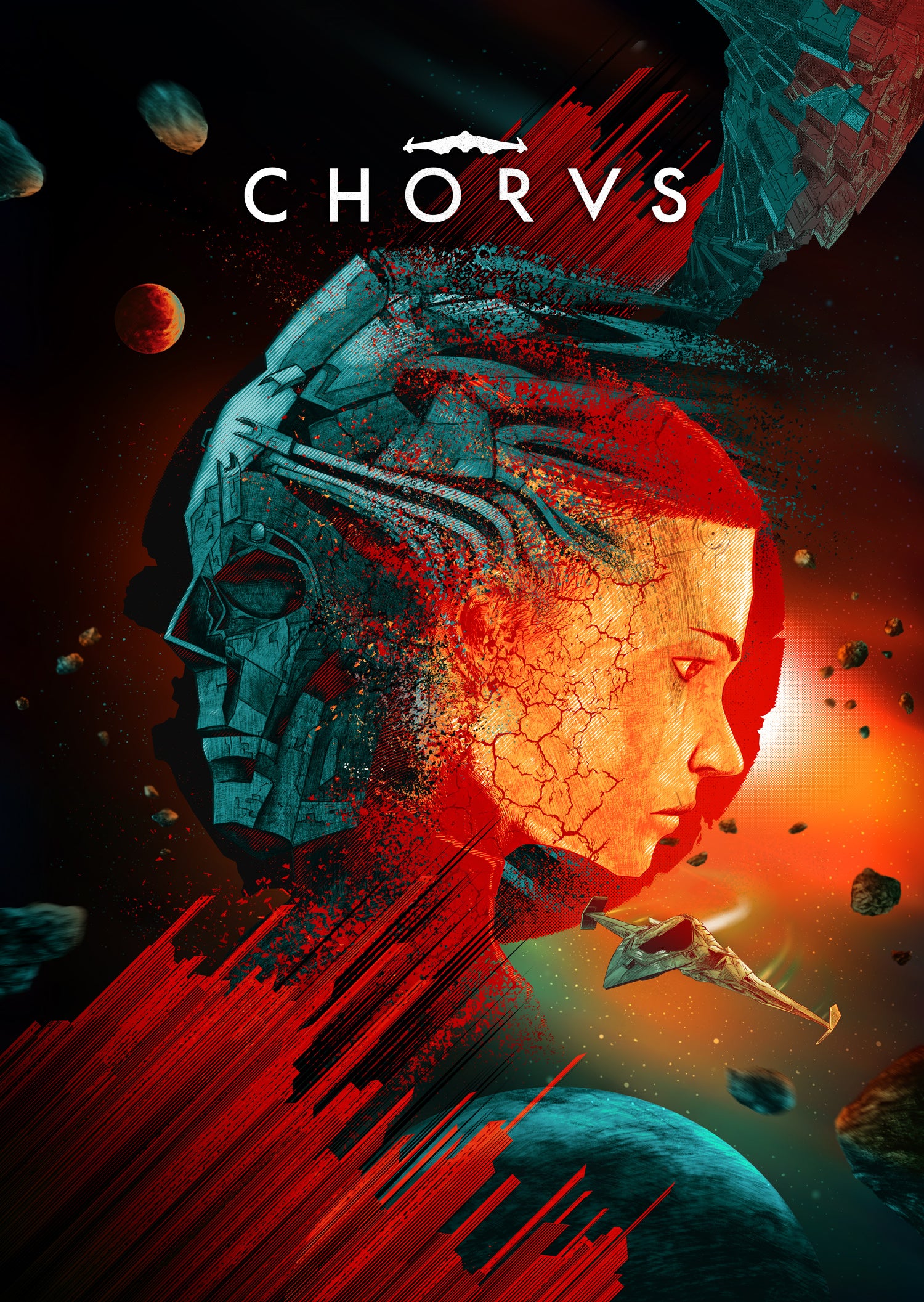 Chorus is a space-combat shooter in the style of X-Wing and Freespace, as well as a nice end-of-year surprise for game fans. VG247’s own Sherif Saed found himself “confident in recommending Chorus based on its mechanics and the amount of content you have access to” in his review-in-progress. If you're into space shooters, this certainly seems like a good one of those.