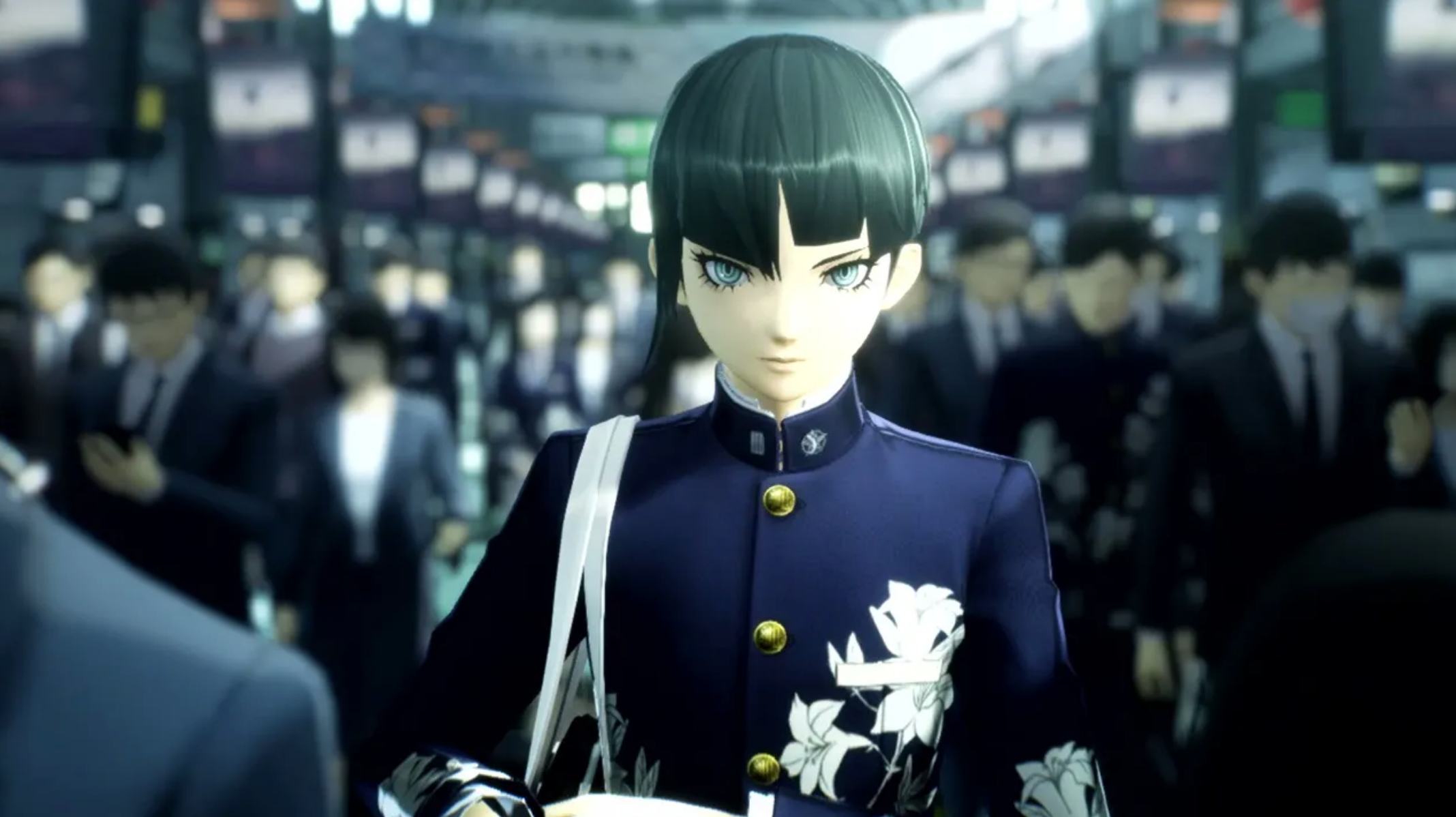 Shin Megami Tensei 5 on sale for a very generous $35

Shin Megami Tensei 5 is on sale at select retailers for $35, even though it just released last month. It’s a critically acclaimed AAA game and role playing GOTY nominee, which makes it even more impressive that it’s on sale for over 40% less than its original price.

Shin Megami Tensei 5 follows the story of an average high school student who accidentally drops into a dystopian alternate Tokyo. This dark, challenging turn-based JRPG impressed reviewers with its gripping story, entertaining interactions, and other quality-of-life improvements that built on past iterations. Persona purists weren't as pleased with the grimmer story, but it's still worth considering for fans of turn-based combat and morally challenging concepts.

Take on a demon-infested Tokyo with a copy from one of these links: 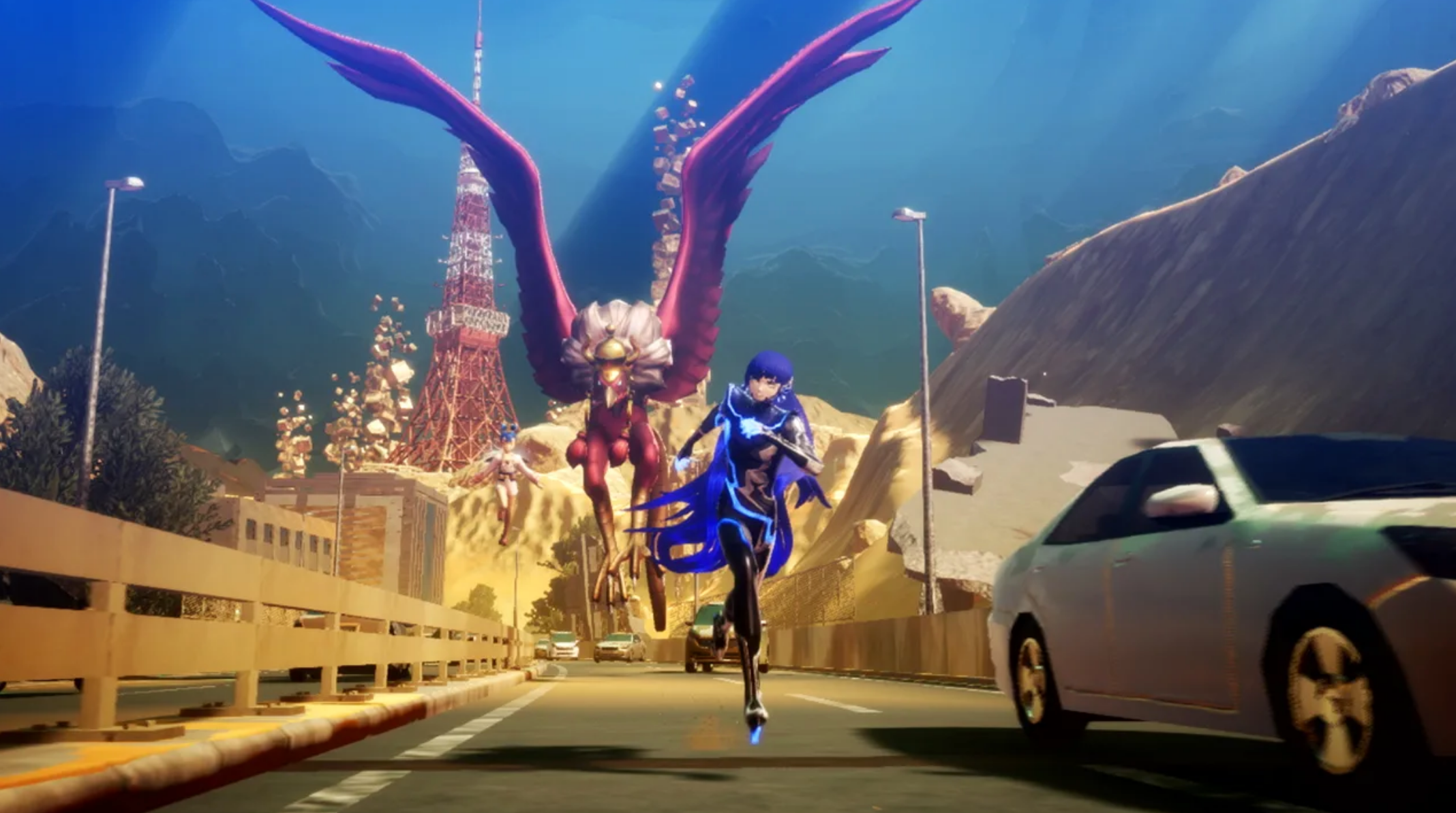 Shin Megami Tensei released on November 11, 2021 for the Nintendo Switch. Whispers of a PC port are circulating, but its unclear if or when it'll happen. Might as well play it now at a discount. Drop us a follow on Jelly Deals for more discounts in gaming, or check our regularly updated lists of Nintendo Switch, PlayStation, and Xbox games for sale.