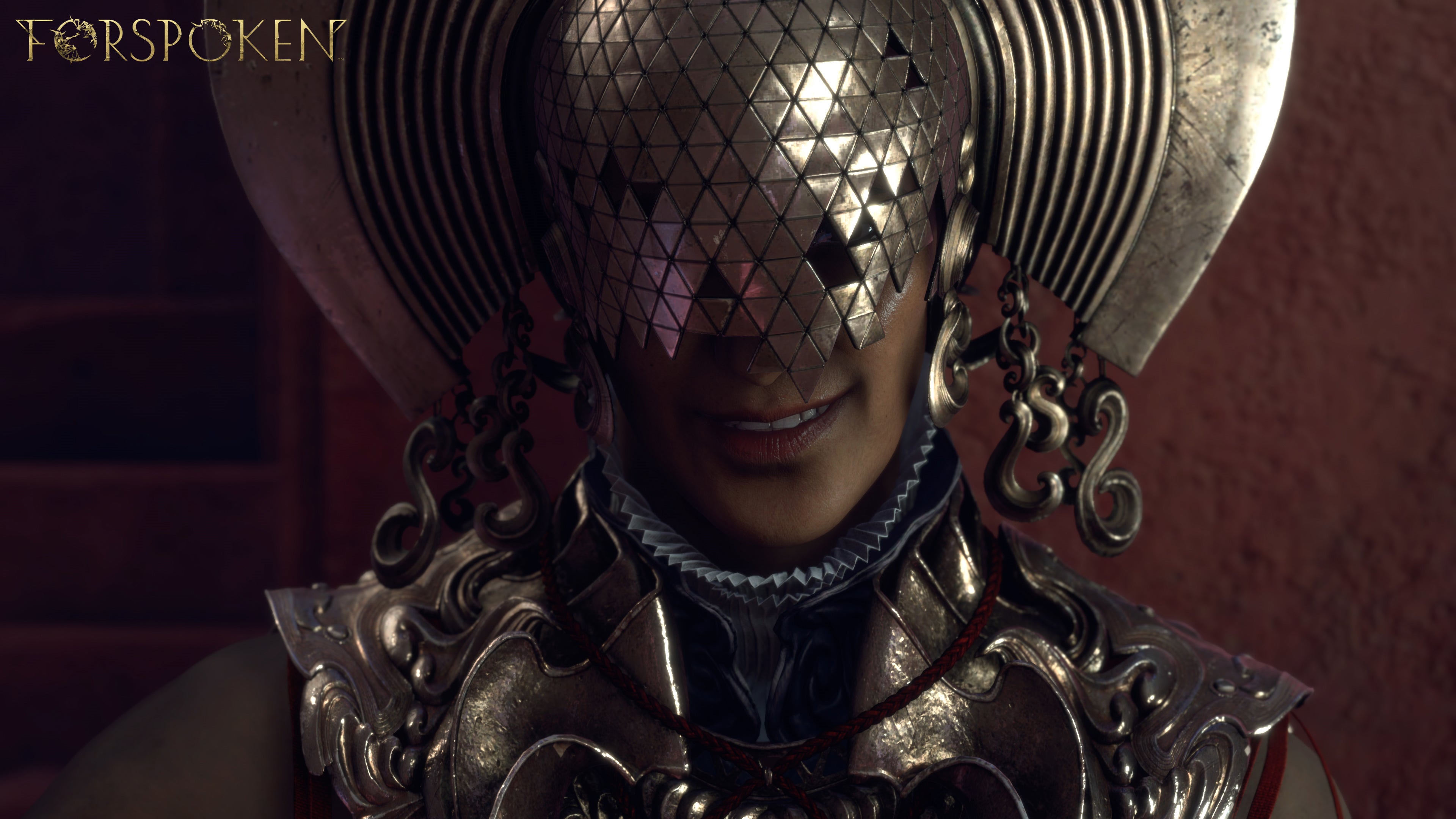 Should you care about Square Enix's next big RPG experiment, Forspoken?

Forspoken, in the works for PS5 and PC, could be Square Enix's biggest risk of 2022 – are you excited about it?

Forspoken was first unveiled way back in June 2020, and when we first got a look at the game – which was previously known as Project Athia – players were instantly divided. Some thought it looked great; like a playable version of the Agni's Philosophy tech demo we saw developer Luminous Productions put out years ago. Others thought it looked like a cynical cash-in on a famously troubled engine.

The game caught further controversy when Square Enix announced it was getting a pretty significant delay in March this year. The publisher confirmed earlier this year that the title will now launch in October 2022, slipped quite a way past its planned May release date.

“Our vision for this exciting new IP is to deliver a game world and hero that gamers across the globe will want to experience for years to come, so getting it right is extremely important for us,” said the publisher at the time.

But will extra time in the oven save the game? Maybe.

Forspoken certainly looks good – but is that enough?

Let's look at what we know about Forspoken to date: it's being written, partly, by Gary Whitta – who you may know as the scribe behind Rogue One: A Star Wars Story, and it was he who conceived the original concept. Games writing savant and consultant Amy Hennig also lent her skills to the game back in 2019. So there's some strong talent on the narrative side.

Then there's the music; BAFTA award-winning composers Bear McCreary (God of War 2018), The Walking Dead) and Garry Schyman (Bioshock) wrote the score. So you know it's going to sound at least interesting.

The gameplay kinda looks like what Final Fantasy 15 wanted to be, too – magic-focused, lots of mobility, hot-swapping spells on the fly as you fry enemies in real-time. Perhaps the poor engineers at Square Enix have finally managed to get the Luminous Engine working as they wanted it to basically a decade ago, at this point. Maybe that will result in an interesting game that's more than the sum of its (admittedly impressive) parts. 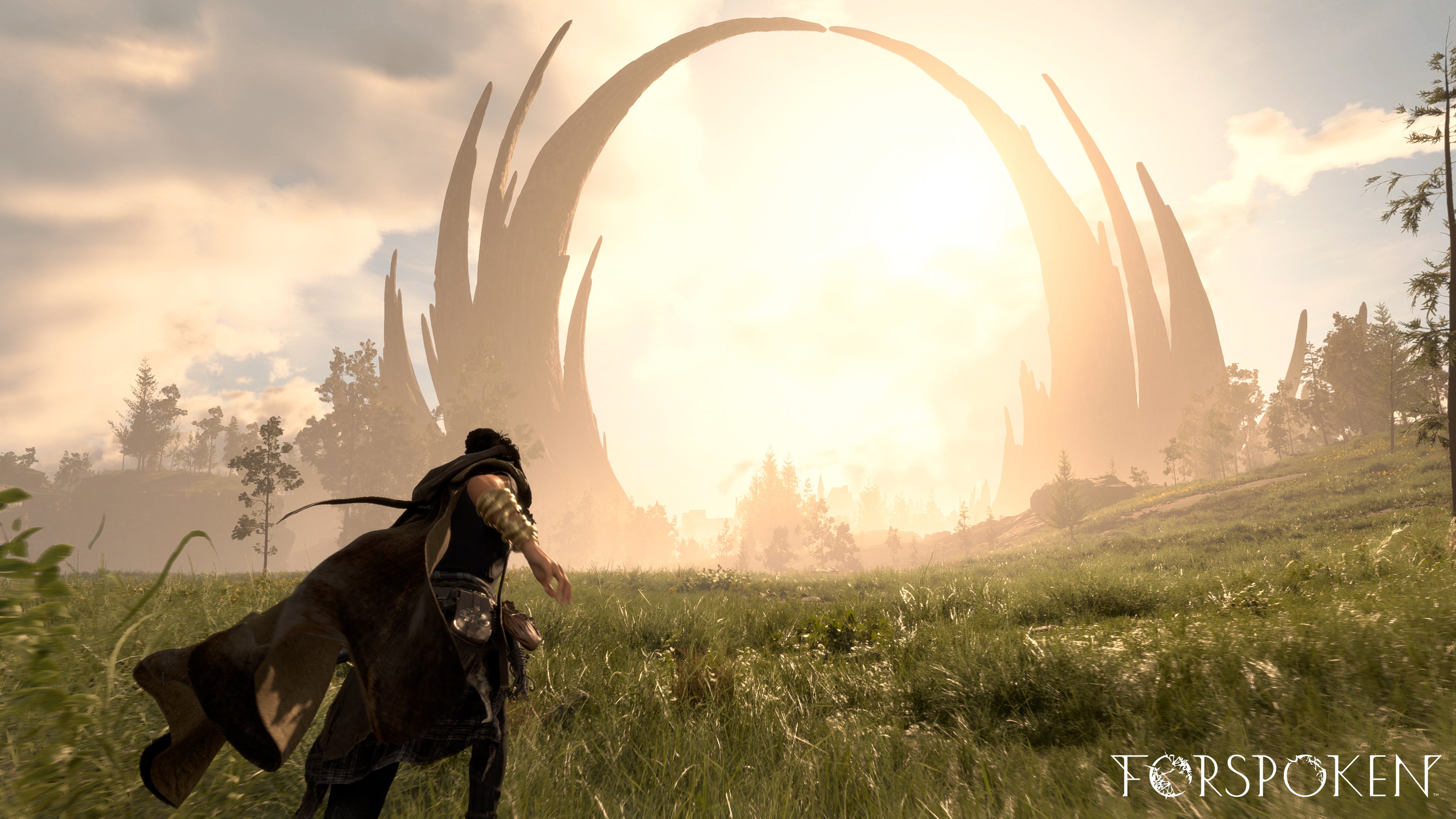 Still, though, it's hard to get excited about; the game tells the story of Frey – a young New Yorker in search of a way home. But the game feels more like its in search of its own soul; can this be more than a tech demo come to life? Can it exist outside of Final Fantasy 15's (remarkably troubled) shadow? I'm pretty sold on the dynamic and acrobatic movement – off of which can be enhanced by Frey’s mystical powers – but I fear that Athia might be nice to look at, lacking and real depth or identity beyond some flashy particle effects and a bizarre talking bracelet.

Forspoken is set to launch on October 11, 2022 – no doubt going up against some other big titles in the busy part of the year. Will it stand a chance? We'll have to wait and see.