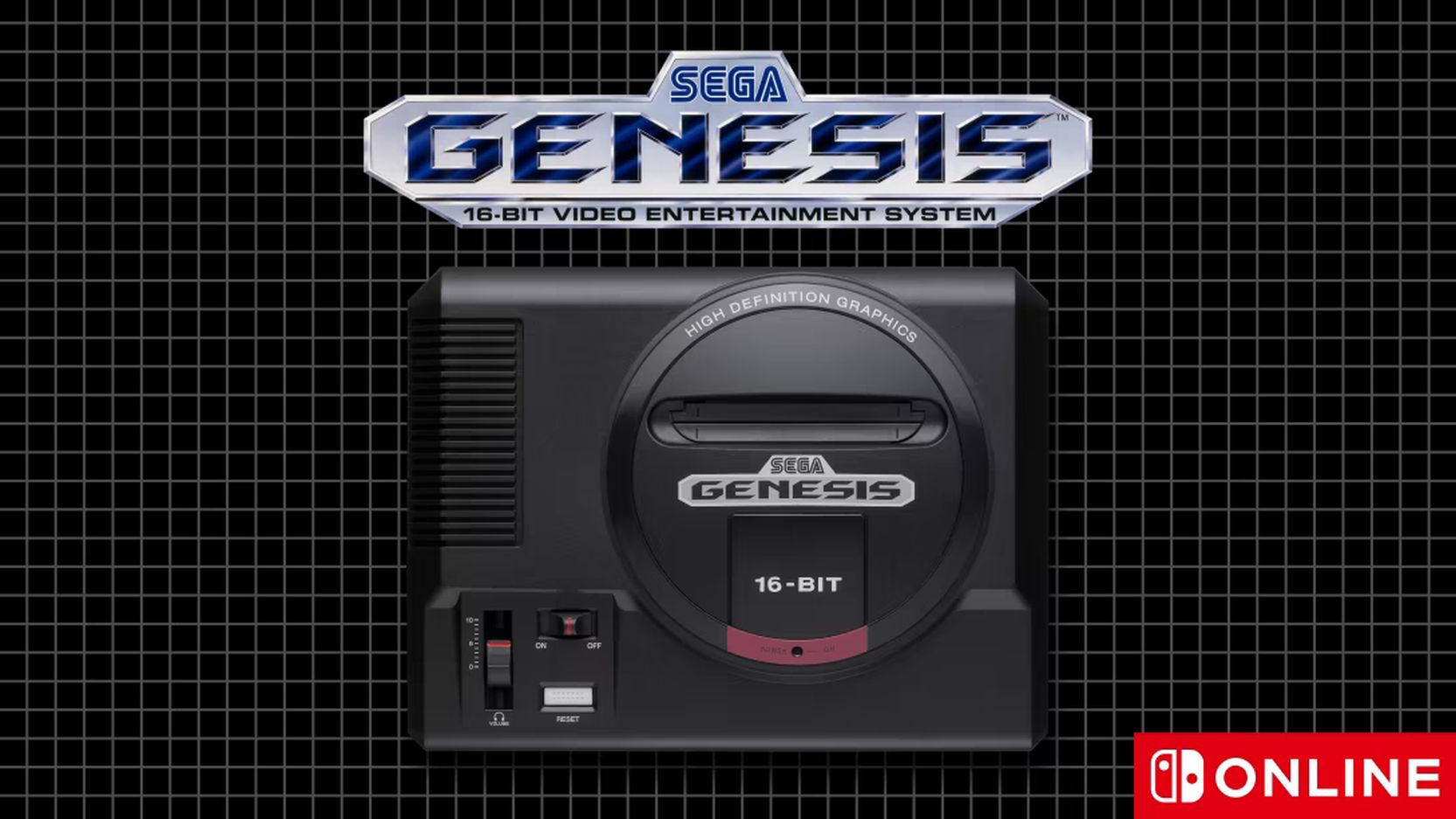 A trio of games have been added to the SEGA Genesis – Nintendo Switch Online library.

These games are Sonic The Hedgehog Spinball, Shining Force 2, and Space Harrier 2. You can play them all right now with a Nintendo Switch Online + Expansion Pack membership.

In Sonic The Hedgehog Spinball, Dr. Robotnik’s fortress is a giant pinball machine. You will need to help Sonic spin, bounce and bump through four different pinball zones made up of caverns, sewers, lava and machinery to collect Chaos Emeralds and save the inhabitants of Mobius.

The action game where you battle wicked creatures, Space Harrier 2, has also been added. The game was one of the original launch titles for the SEGA Genesis.

Members in both Nintendo Switch Online plans can take advantage of online play, a Save Data Cloud feature, access to over 100 classic NES and Super NES games, a smartphone app, and the competitive online games Tetris 99 and PAC-MAN 99.

Nintendo Switch Online + Expansion will run you $49.99 for one year.