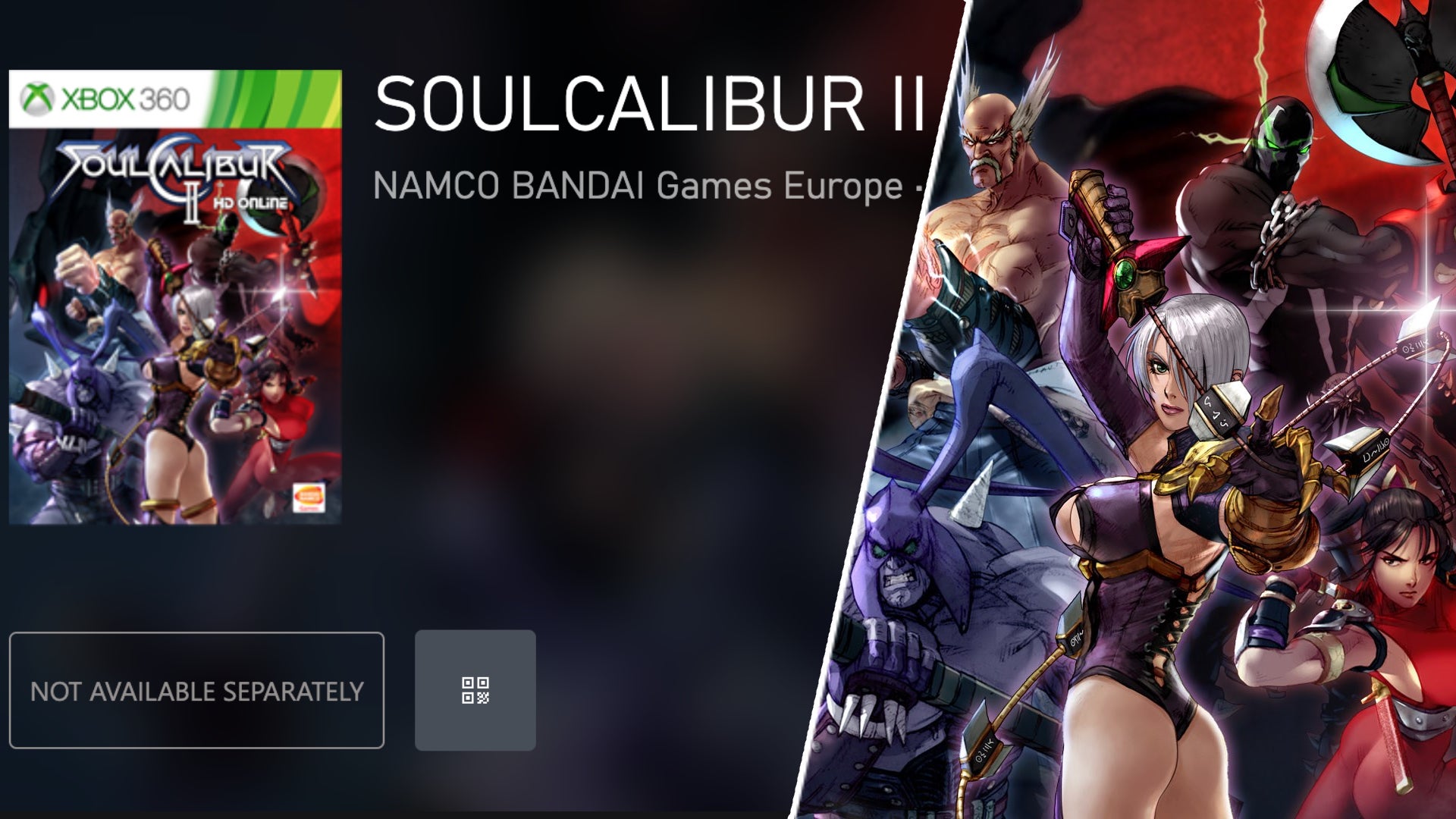 Step back onto the stage of history... oh wait.

The Legend will never die! Oh, wait... It looks like both Soul Calibur and Soul Calibur 2 HD have been taken down off the Microsoft Store over the weekend, with no official word from publisher Bandai Namco at the time of writing.

In a tweet from Jon Cartwright, later confirmed by VG247, it seems that the games have both been delisted from the digital storefront, meaning that if you didn't buy them before now, you are unable to purchase them and add them to your accont now.

You can check out both games – each of which are listed as unavailable at the links.

Given that both games were playable on Xbox One (and, by extension, Xbox Series X/S) it's odd that the games have been removed.

We recently saw Sega annonce plans to delist all of its clasic Sonic games ahead of the launch of Sonic Origins on June 23. Could Bandai Namco be planning some sort of classic Soul Calibur collection for some point soon, leading to the games being delisted? It remains to be seen.

If you are keen to get your hands on Soul Calibur 2 HD Online – perhaps you want some achievements, or some good multiplayer action – you can still buy digital codes from GAME that allow you to download the game to your account. It's not as simple as going through the Microsoft Store, but if you're in the UK, at least it's something. 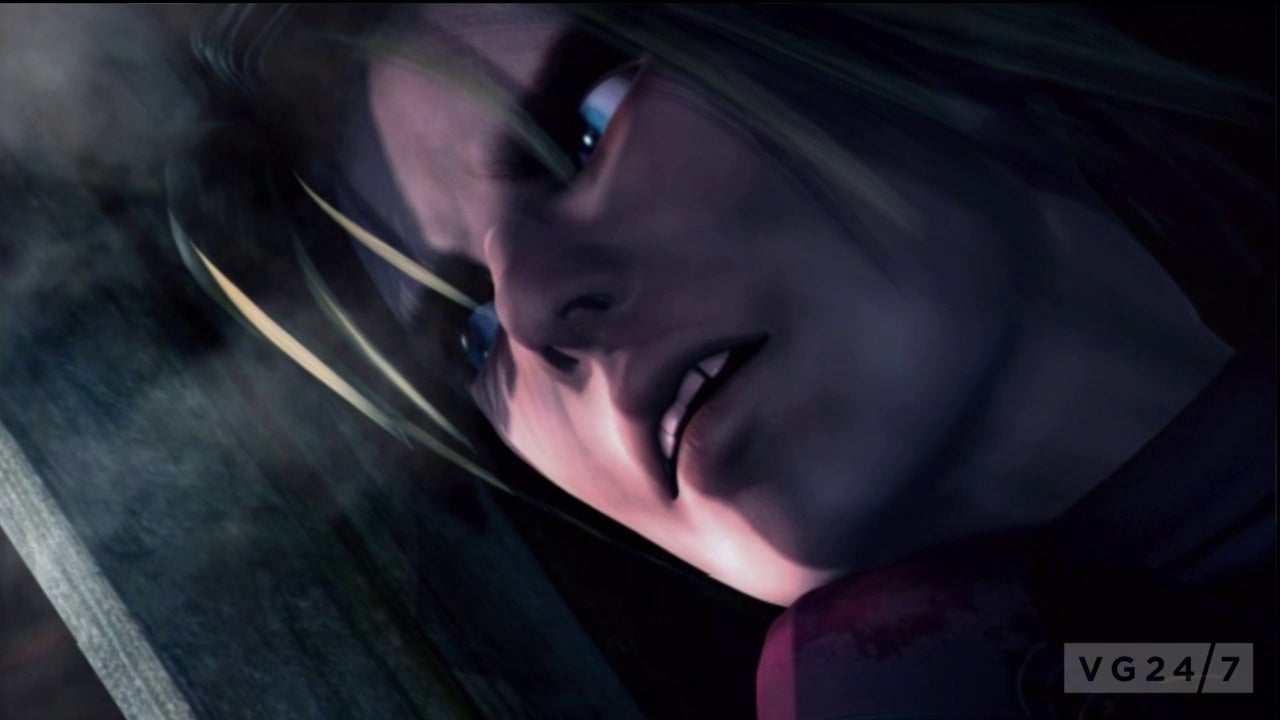 The game initially launched back in Fall 2013, and the Project Soul-developed title featured online multiplayer support and updated graphics. It launched through PSN and XBL, giving players that perhaps never got chance to play the classic fighter the oppertunity to take their Astaroths and Kiliks online to get fully bodied by spammy Knightmare players.

Given that it's pretty hard to get older versions of Soul Calibur games running on modern tech (we're not seeing ports or remasters because of character licensing, probably), you have to stick with the newer games. Which aren't quite the same, if you don't mind me saying. Still, at least Soul Calibur 4 got those mad Star Wars characters for some reason. That's how you do cameos right, Lucas.