Via an interview with The Loadout, Ian Proulx discusses Halo's affect on Splitgate, the shooter's popularity in 2021, and future goals. 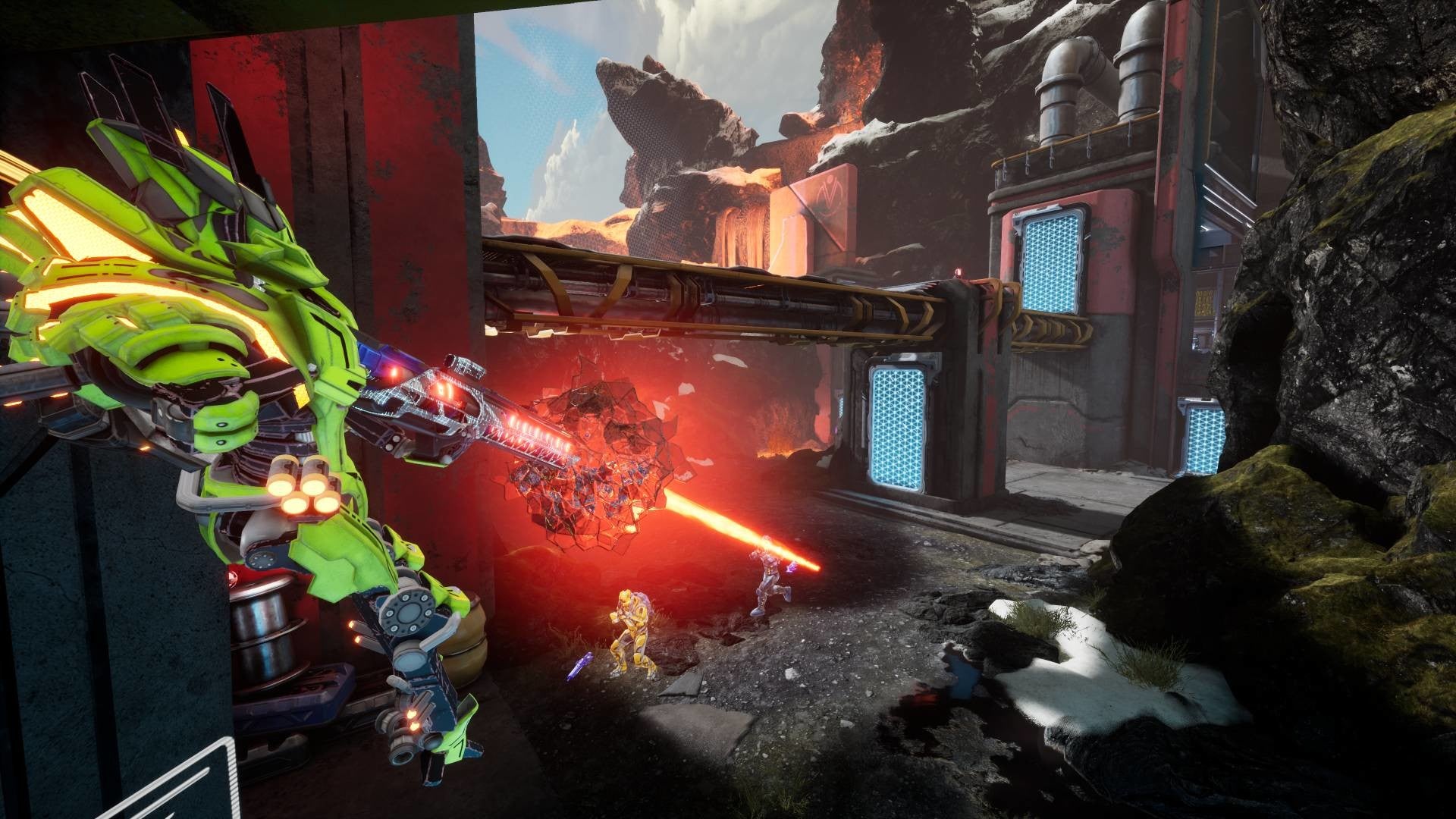 For those out there who may have worried about the longevity of Sci-fi shooter Splitgate in the wake of Halo Infinite’s release late last year, worry not! In an interview with The Loadout, 1047 Games co-founder Ian Proulx has revealed that the player count for the game on PlayStation consoles has actually risen since Halo’s launch.

The interview, which covers a variety of topics such as the game’s monumental success during 2021, the future of the game heading into this new year, among other things paints a positive picture of 1047 Games and their game. Indeed, Ian champions an overly positive view on the success of Halo Infinite, believing both games can co-exist going forward.

“I’m actually glad [Halo Infinite] is out,” he says. “I honestly think that, in the long run, Halo Infinite and Splitgate will help each other. I think that there’s just so much noise and so many battle royales right now, and [these two games] are bringing people over to the arena shooter genre.”

That being said, this is the kind of positivity you love to see, and it’s great to see a smaller developer like 1047 Games stand to do so well even with massive industry-shakers dropping their titles around it. With a planned Xbox Series X/S, a hiring push for more staff, and a range of new content drops planned for 2022, it looks like Splitgate isn’t going anywhere soon.

Last year, Dorrani sat down and played Splitgate when it first started turning heads, writing “It's not perfect but it soothes my competitive Halo withdrawal symptoms and it feels good to be back in a solid arena shooter.” Back in September, Ian Proulx stated the game was only 25% complete, with plenty more updates on the way.