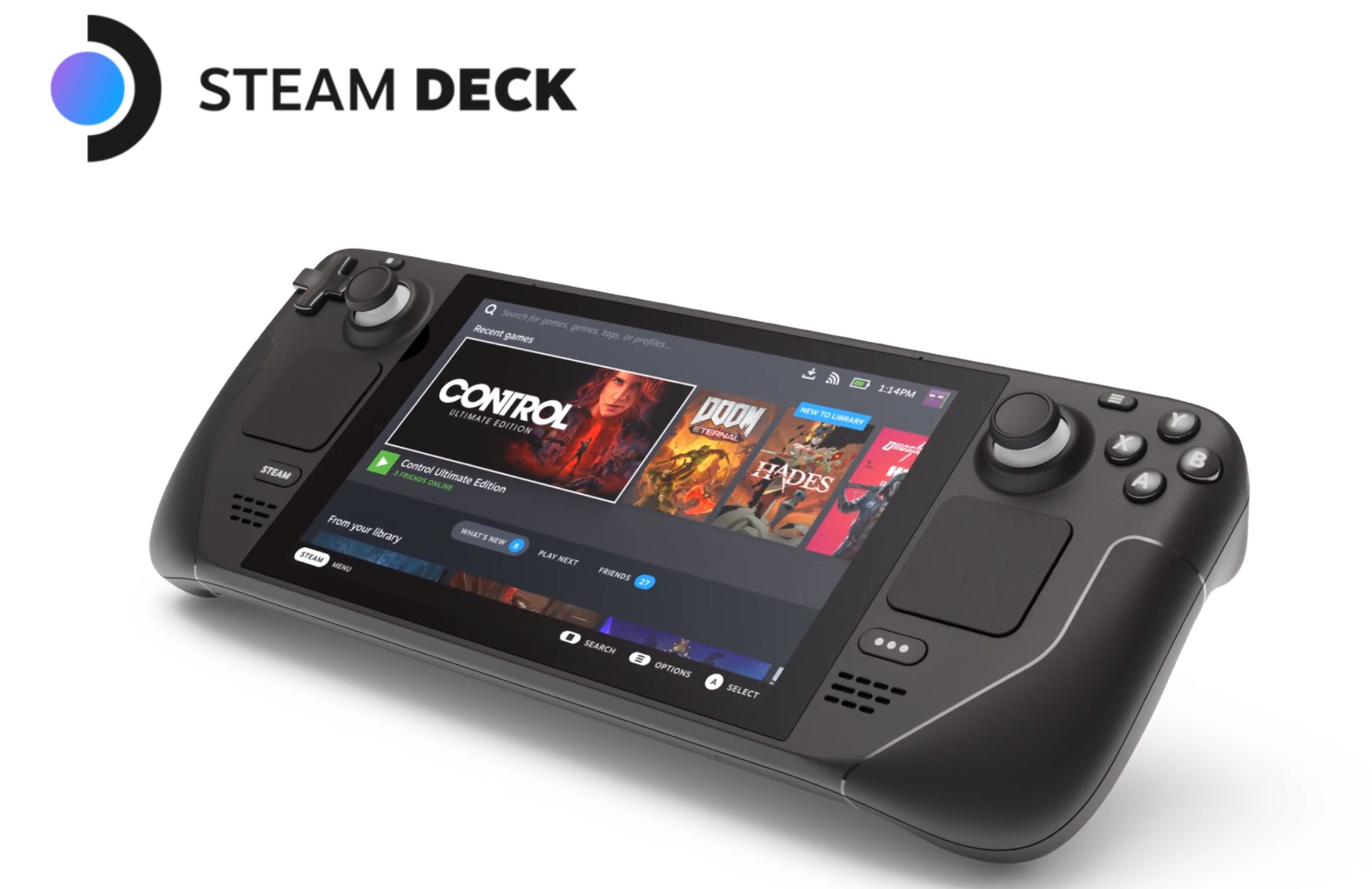 It's almost all hands on deck for Steam's hotly anticipated new handheld.

Valve’s anticipated ‘PC in your pocket’ Steam Deck is now compatible with 80 of Steam’s 100 most popular games. In a new analysis by fansite ProtonDB, the community who spends their time testing Linux gaming compatibility, 80% of Steam’s top 100 titles reportedly run on the system with minor tweaks.

How do they know? Well despite the Steam Deck still being unreleased, it makes use of the Proton compatibility layer, which also powers the Linux SteamOS on Steam Deck. While there is a hugely impressive array of titles that already look Steam Deck ready, thanks to Proton not playing nicely with many Anti Cheat services big hitters, Steam top 10 big hitters like PUBG, Destiny 2, Apex Legends and Halo Infinite are currently incompatible.

Thanks to the runaway success of the Steam Deck’s initial pre order period, Valve has revealed that it is now rethinking its software strategy. Where before the company was gearing up to create new games, it has instead put software on the backburner, switching its focus to the Steam Deck to ensure the smoothest launch possible for the platform. While the Steam Deck will be launching with no exclusives, the already mammoth 18 year old Steam library ensures that early adopters will have more than enough to play on launch day.

Yet given chip shortages and other problems thrown up by the ongoing pandemic, many are sceptical that Steam's hybrid device will make it's new launch window. The Steam Deck was recently delayed until February 2022. Yet in a recent interview with PC Gamer, creator Valve says that despite chip shortages, it remains confident that the handheld will make its launch window. "We do feel like we’re on track for (a February launch) – We’re still bummed that we had to move from end of this year to beginning of next.”