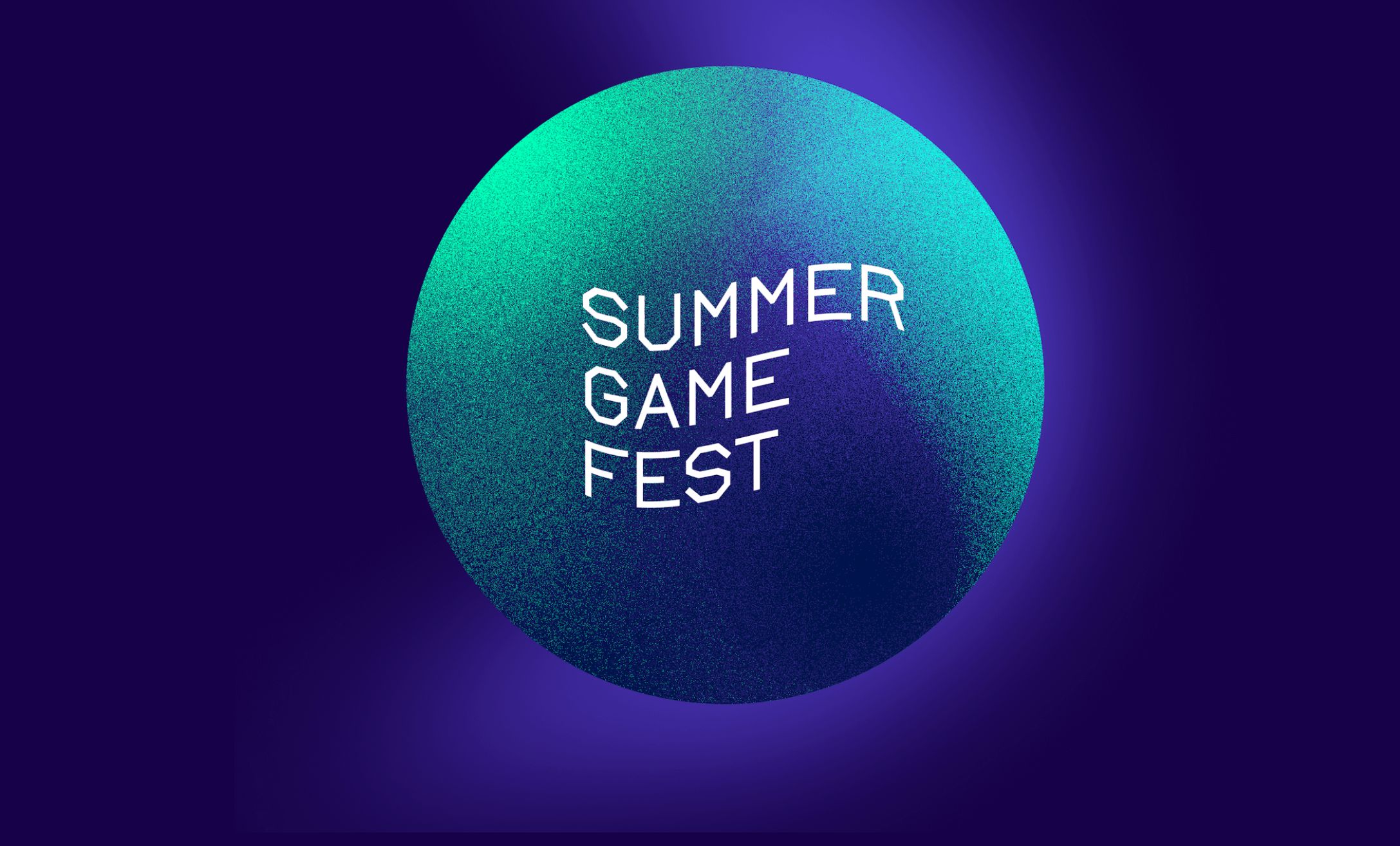 Summer Game Fest will feature over 30 publishers and developers

Summer Game Fest 2022 is right around the corner, and today organizers announced that 30 developers and publishers are to take part in the celebration of everything games.

Hosted by Geoff Keighley, the show will feature world premieres, trailers, news, and updates from developers and gaming platforms.

Last year’s Summer Game Fest Live event took place on June 10 and featured the world gameplay debut of Elden Ring by FromSoftware, the announcements of Death Stranding: Director’s Cut on PS5, and Tiny Tina’s Wonderland. There were also appearances made by Ryan Reynolds, Jeff Goldblum, and Giancarlo Esposito, plus performances by Weezer and Japanese Breakfast.

Here is a list of companies confirmed for the show, with more announcements in the coming days:

Summer Game Fest Live, featuring Day of the Devs: SGF Edition, returns on Thursday, June 9, and will be streamed live from Los Angeles at 11 am PT, 2pm ET, 7pm UK.

You will be able to tune in via all major streaming platforms, including YouTube, Twitch, Twitter, and Facebook. The stream will also be available on co-streams from creators. You can also head to your local IMAX theater in the US, Canada, and UK to watch it live.

Additionally, Day of the Devs: SGF Edition will feature a world premiere look at a brand new IP from ustwo Games, the creators of Monument Valley, as well as a world premiere of the next game from Michael Frei and Raphael Munoz. Plus a brand-new trailer and some news about Gummy Cat’s Bear and Breakfast, and more announcements from some fresh and familiar developers. Developers include Coin Crew Games, Ewoud van der Werf, Florian Veltman Baptiste Portefaix, HiWarp, Madison Karrh, Max Inferno, Shared Memory, Soda Den, Two Star Games, and Wishfully.

The showcase will also feature titles from asobu, a community founded to support and evangelize independent game development in Japan and Japanese games abroad.