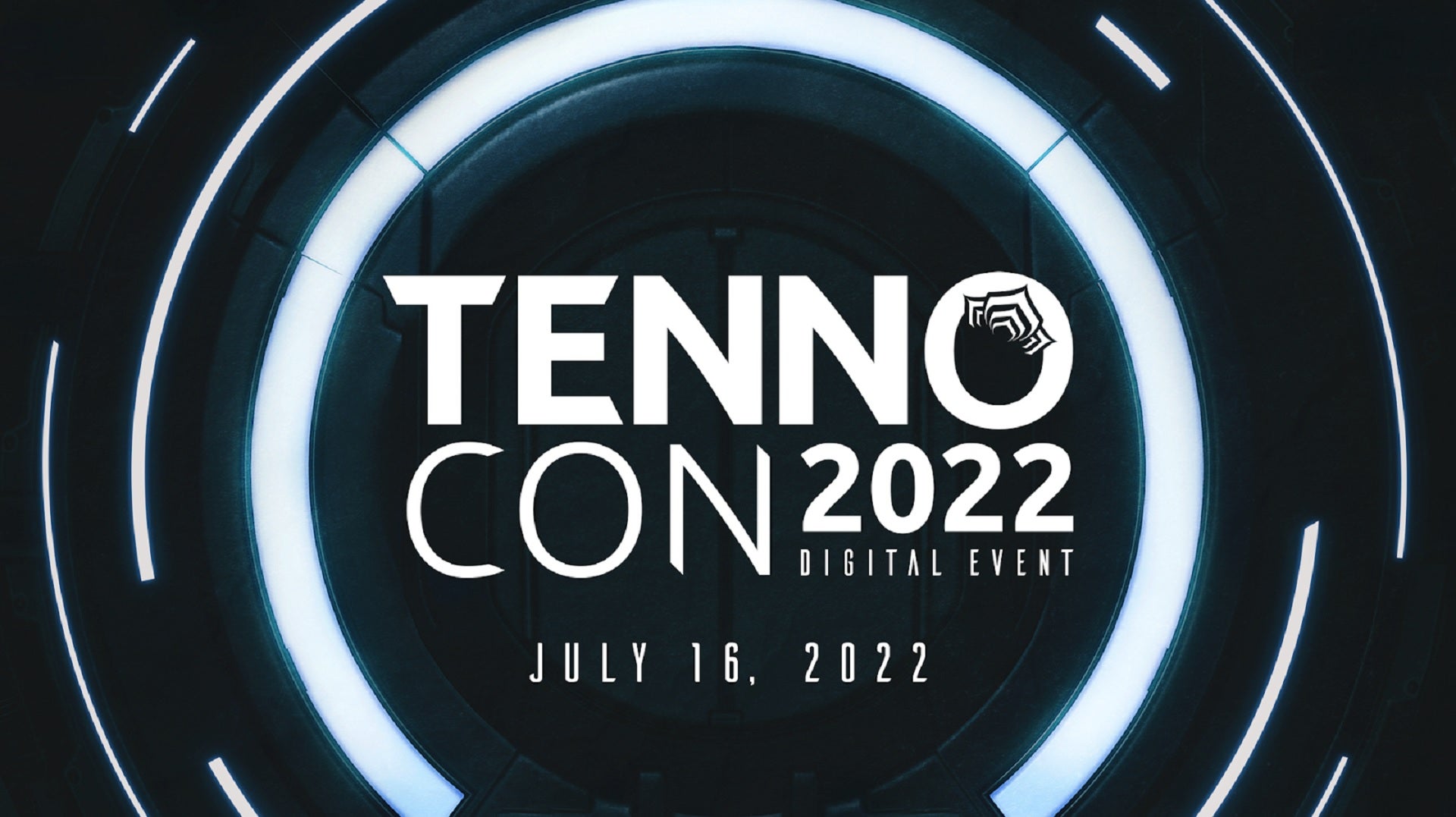 Tennocon, the annual Warframe mega event, will be returning July 16

A purely digital affair, Tenno will be able to tune in for major updates later this summer.

Tennocon, the annual Warframe event, will be returning July 16 as a digital only event. The annual celebration of all things Warframe will bring with it community giveaways, future content reveals, panels and more; all of which can be viewed via streaming platforms for free from the great white north.

Last year, Tennocon received over a million viewers both in-game and tuning in online on Youtube or Twitch. In terms of in-game participation, over 700,000 players jumped into the game to check out sneak peaks at what was coming over the Tennocon weekend.

“TennoCon is designed to give Warframe players a peek behind our game development curtain, while also taking a moment to celebrate the community of players that make Warframe what it is today,” said Sheldon Carter, COO of Digital Extremes. “We are in the midst of curating a jaw-dropping lineup of announcements and reveals, coupled with interactive in-game experiences that will really make TennoCon bigger and better than ever before.”

This Tennocon is especially interesting for a variety of reasons. For one, we’re currently in a mysterious period with Warframe where the narrative direction is still largely speculative. Back in The New War, players concluded a years-long journey to take down a major antagonistic threat, so new threats are just starting to emerge.

Secondly, while other events are rushing back to a physical space, Digital Extremes is keeping it totally digital. This is obviously bittersweet, as it’s always nice to see a live crowd reaction to big reveals and special QA moments, but safety comes first obviously. Also, judging by the numbers above, it doesn’t look like the team will struggle to get the message out.

We’ll be learning more about what to expect at Tennocon in the coming weeks running up to the event. But until then, why don’t you check out our interview with Rebecca Ford on some of the biggest features in Angels of the Zariman. Or, if you’ve not jumped in for a while, our recap on everything added in the recent Angels of the Zariman update.