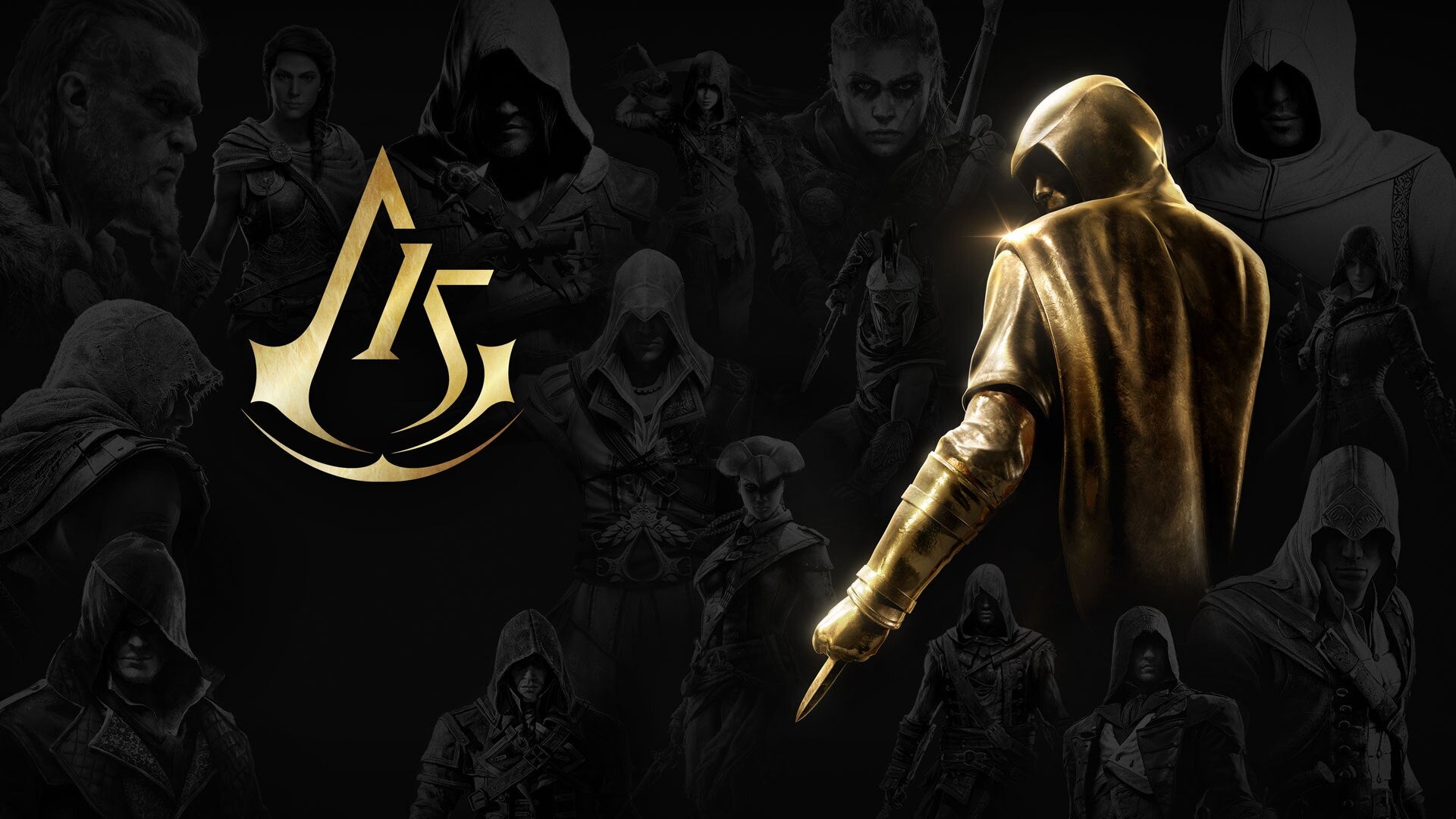 Ubisoft to host an Assassin's Creed event in September

It's part of Ubisoft's 15th anniversary celebrations for Assassin’s Creed.

Ubisoft is celebrating the 15th anniversary of Assassin’s Creed with "surprises, collaborations, rewards, community activities, and more" for the months to come.

The celebration has its own dedicated website, and a livestream is going on right now.

As part of the celebrations, Ubisoft recently updated Assassin's Creed Origins with 60 fps support on both Xbox Series X|S and PlayStation 5. If you have yet to try the game, you can do so via a free weekend from June 16-20.

You can pre-load the game today through here.

Also, the Discovery Tour: Viking Age is now available as a stand-alone experience on consoles, Stadia as well as PC.

In September, the firm will unveil the future of Assassin’s Creed during a special event.

The next game in the series, Assassin's Creed Infinity, is in development at Ubisoft's Montreal and Quebec studios. Jonathan Dumont and Clint Hocking are the game's creative directors.

Dumont and Hocking will lead their respective teams in Quebec and Montreal and share project leadership. Quebec's Marc-Alexis Cote will serve as the game's executive producer, and Montreal's Etienne Allonier will serve as brand director. Montreal’s Julien Laferriere as senior producer.

Other than announcing the game's existence and the top leads, Ubisoft did not share any other details about Infinity, but that could change come September. 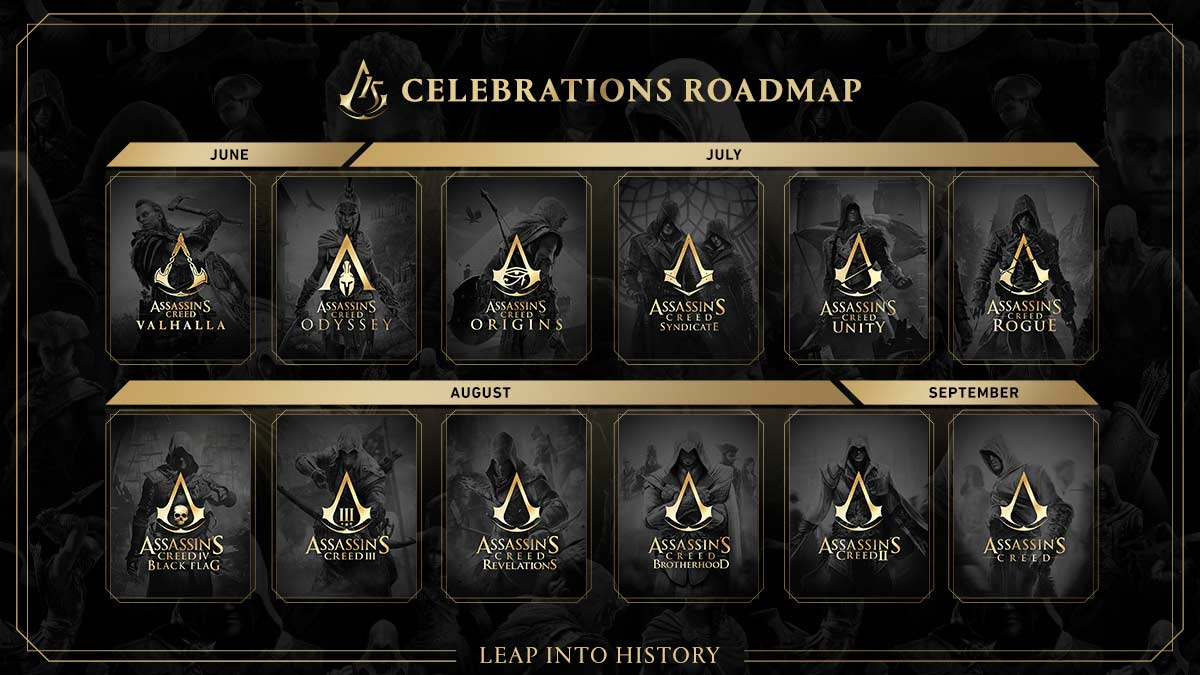