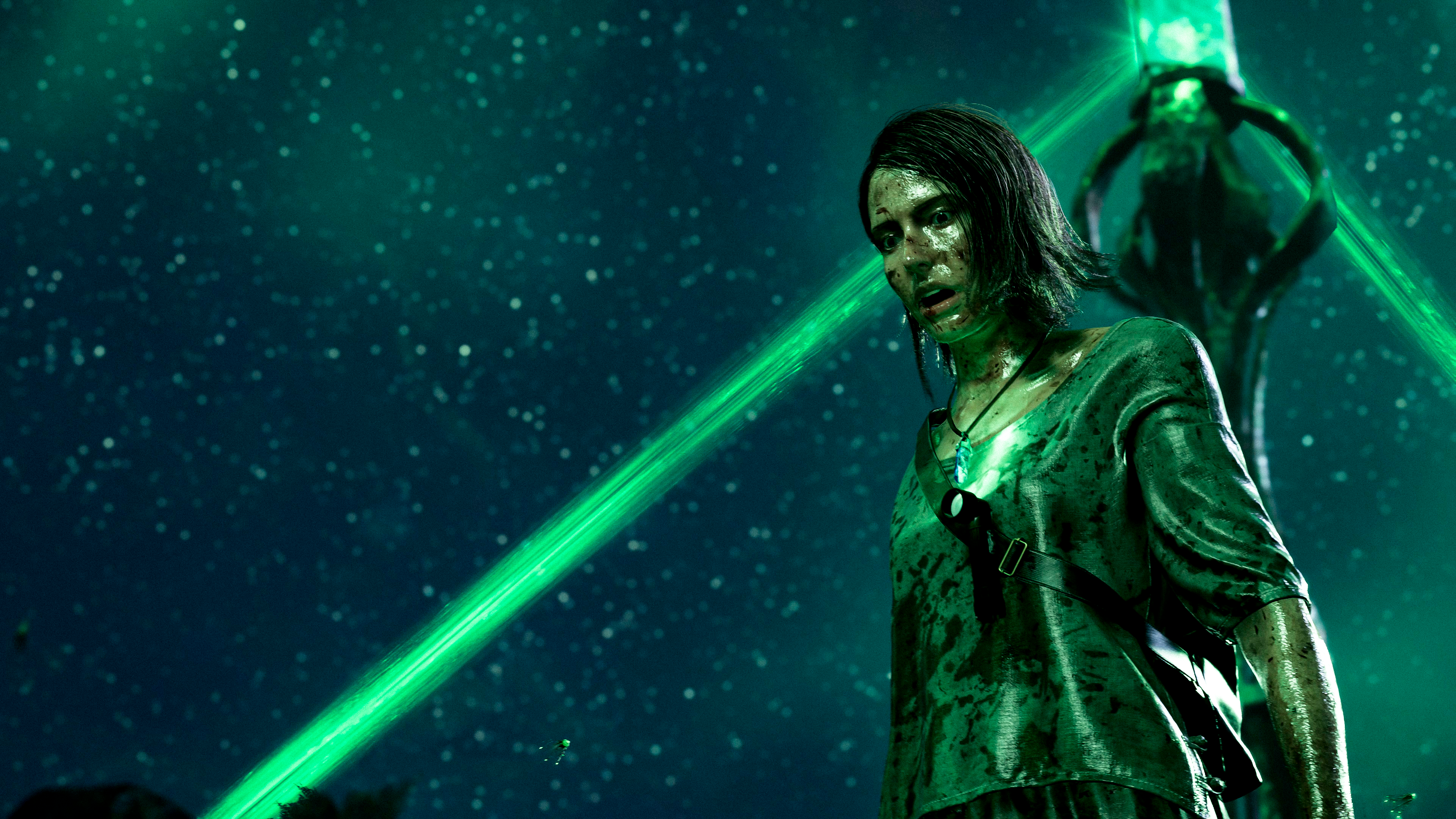 Upcoming horror game, The Chant, will only release on PC and next-gen consoles

The Chant will no longer be releasing on PS4 or Xbox One.

The Chant is an upcoming horror game that is set to explore the dark side of spirituality. Set at a spiritual retreat, the third-person horror is going to require players to scramble to survive when things turn awry. You are expected to craft and fight your way out of the retreat, escaping the psychedelic horrors and cosmic terror that occurs when one ritual goes wrong.

Sounds like an interesting take, right? Well, for players on Xbox One and PS4, I bear bad news. Following a recent press release, it appears that The Chant might not make its way onto the consoles. Previously, Brass Token stated the game would release on Xbox One, Xbox Series S|X, PS4, PS4, and PC, but the most recent press release neglected to mention the current-gen consoles.

After Gematsu queried this on Twitter, @TheChantGame responded, "At this stage we are focusing on Gen 9 and PC to make sure they meet the highest quality standards. News regarding Gen 8 versions will follow in the near future."

At this stage we are focusing development on Gen 9 and PC to make sure they meet the highest quality standards. News regarding Gen 8 versions will follow in the near future.

So, whether this means the Xbox One and PS4 versions of the game have been temporarily shelved, or scrapped entirely, we can't be sure of just yet.

Seemingly dropping the release for Xbox One and PS4 won't be welcome news to all, but The Chant isn't the first to have done this. Just recently, WB Games announced that Gotham Knights will only launch on next-gen consoles and PC. Gotham Knights and The Chant are likely the first of more to come, as developers continue to push boundaries when it comes to graphics and performance - boundaries that Gen 8 consoles seemingly can't live up to.

There is still hope that when Brass Token shares their news regarding Gen 8 versions, that we may still see The Chant come to Xbox One and PS4 - but that's if we're being particularly hopeful. For those playing on PS5, Xbox Series S|X, or PC, The Chant will release in October 2022.