Valve says it sees 'how large' Team Fortress 2's bot problem is, and will actually do something 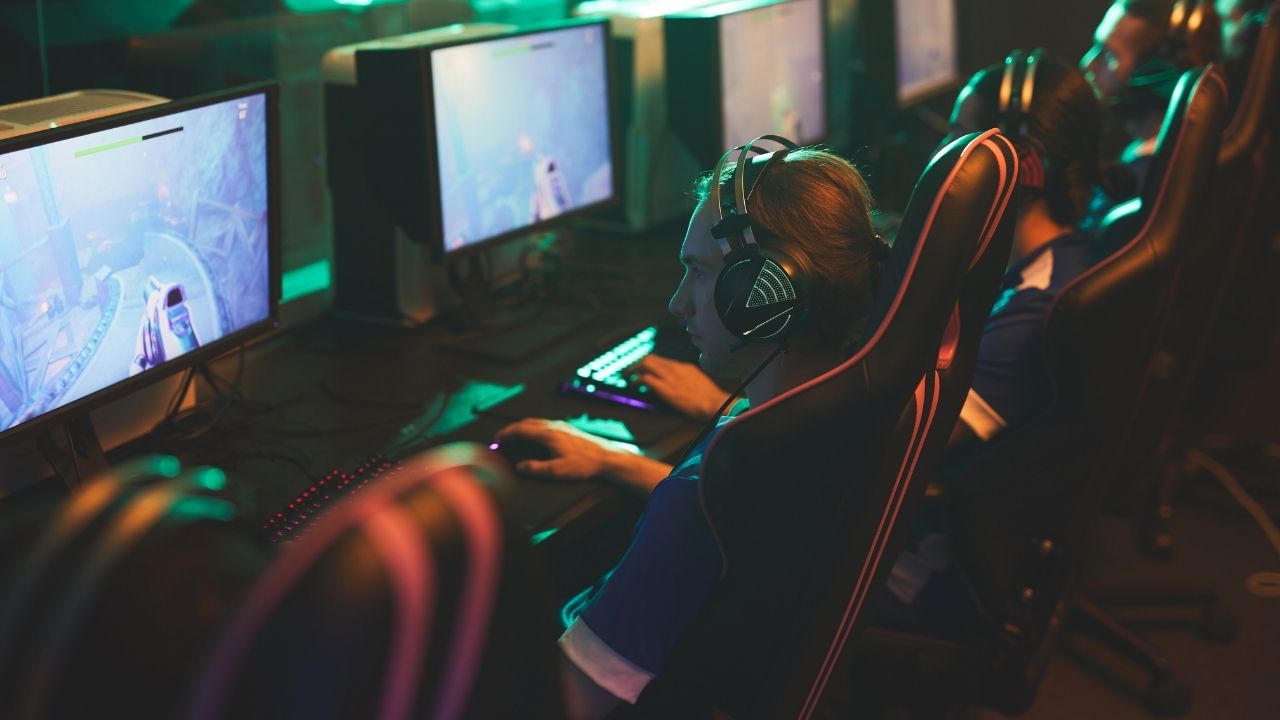 Valve continues to low-key maintain Team Fortress 2, but it remains one of the biggest games on Steam regardless—as I'm writing this, just over 75,000 people are playing. Not bad for a 15 year-old title, and the Team Fortress 2 community knows two things: it loves their game, and it hates bots.

A recent Youtube video (opens in new tab) about the bots attracted widespread attention from a bunch of players that have had enough of the bot issue. The fallout from this was that many, many emails were sent to members of the press and, presumably, Valve itself. It was quite ironic to be on the receiving end of humans acting like bots to complain about bots.

PCG did contact Valve about the issue a few weeks ago, but TF2's developer didn't want to say anything. It still hasn't, really, but has at least issued something of a holding statement, assuring players that it sees the size of the problem and is "working to improve things."

TF2 community, we hear you! We love this game and know you do, too. We see how large this issue has become and are working to improve things.May 26, 2022

Whether this manifests into anything meaningful remains to be seen—there are some who think that TF2's bot problem is too fundamental to ever be fully 'fixed' (opens in new tab) , but at least Valve's committed to having another crack at it. It also needs to be said that the accusations of it abandoning the game are exaggerated. The last major anti-bot patch was in July last year (opens in new tab) (after which the game hit its all-time player high), and the game continues to receive maintenance updates on a regular basis.

TF2 is arguably the single most influential shooter of the 21st century so far, and remains a cracking game. The botting problem it faces is something of a consequence of its own success: it's an attractive and juicy target, with an in-game economy that still matters to a huge amount of people. Who knows whether Valve can really fix this issue, but at least the fans know it's paying attention now. 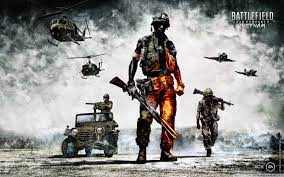