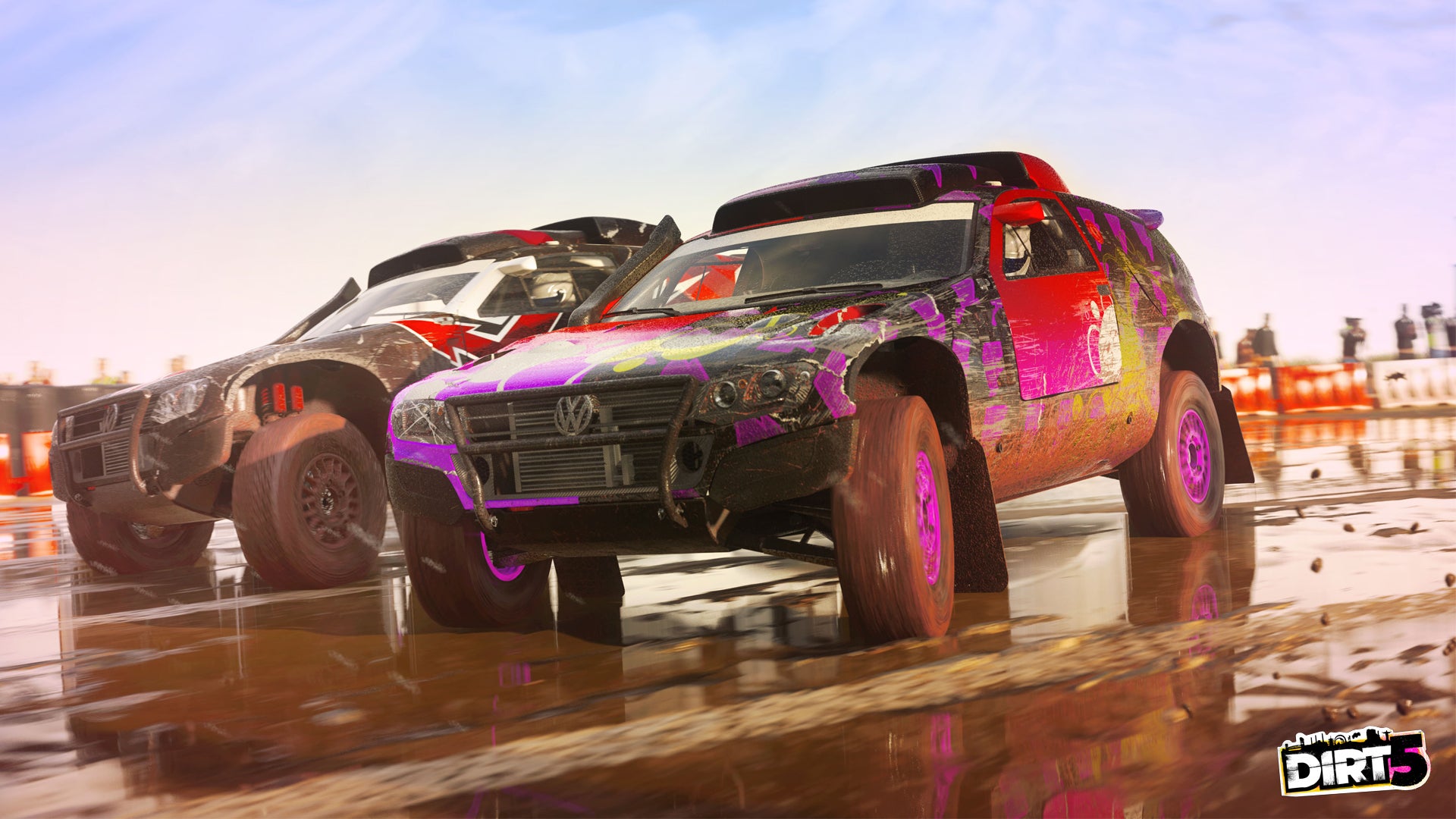 What are you playing this weekend?

Stay inside where it's warm and play some games.

The weekend is now in full swing, and for us, it’s time to play some games outside of work.

This weekend we plan on spending some time with Master Chief, catching Shinx, channeling our inner Commander Shephard, and trying our best to become a rally champion.

It's rare that I can admit this, so here goes: I still have access to the preview build of Halo Infinite, and there's a lot more in it than I can currently talk about. So I fully intend to spend most of my weekend with the Master Chief, one way or another,

'll be playing the open-to-everyone multiplayer, of course, but also adventuring across the Zeta Halo as I continue to explore what the main game has to offer. And I guess you'll hear more on that from me in the coming weeks.

I'll also be playing Pokemon Shining Pearl, which I wrote about earlier this week in a sort of a review-in-progress - but in order to progress it further, I need to keep chipping away at the game's new content, much of which is in the post-game. I'll report back on this one next week.

This weekend, I tragically don't have the time to play many games. Lots of new League of Legends content has come out recently, so I've been dragged back into that game I'm afraid.

I will also be playing a smidge of Guilty Gear Strive, if for no other reason than to retain my status as a bang-average player. If I find the time, I'll be playing some Genshin Impact ahead of the version 2.3 release.

I've been playing it non-stop since its surprise release earlier this week and have been having a blast with it.

It gives me the same competitive feeling I used to get playing Halo 3’s multiplayer, and I'm just glad the gameplay is solid. The only problem at the moment is a battle pass that progresses slowly, but 343 Industries is already making changes to it, which is good news.

But, I'm confident in what I've played so far, and it makes me even more excited to play the campaign come December 8th

I've always been a bit grumpy about Game Pass. "I've played all of these games before", I'd say. But oh, the siren's call of all my teenage favorite is just too strong. Fallout: New Vegas, Oblivion, Mass Effect 2, please whisk me back to 2010 - but can the world actually end when the Mayan calendar finishes in 2012 this time?

I guess I'll play some more of Forza Horizon 5 too, but only because it's all the best bits of Burnout Paradise, NFS Underground 2, and Gran Turismo 3 rolled into one game.

Sunday, November 21 is Community Day in Pokemon Go , so that is the extent of what I will be playing over the weekend. I have family matters to attend to on Saturday which will last into the wee hours I imagine, so some game time will not be happening.

It will be a fun Community Day though. My mother will tag along with me to the local park, which is a massive one, and we will both drive and walk around all afternoon catching Shinx. Hopefully, we will catch enough in order to evolve one into Luxio and then into Luxray. Surely we will because if it's anything like previous Community Days, we'll be tired of catching the little kitty Pokemon by the end of it.

All of my eggs are in incubators as well, so I am hoping something fun hatches out of them over the weekend - especially a Togepi, Mime Jr. or a Scraggy. I am really tired of Bunnelby and Rufflet at this point.

I've been messing around a bit with cloud gaming on Xbox now the service has rolled out on consoles, and Dirt 5 was one of the games I fired up. It works OK (this was after spending far too long trying to fix some network issues), but it's still not ideal. Lag is reasonable, but it's the picture quality that ruins it, really. It's far too blocky.

Anyway, with an itch for more Dirt 5 I booted up the installed version and gave it a proper whirl. It's still a great game and it's nice to have a bit more focus after spending a lot of time in Forza Horizon 5. It's on Game Pass right now if you're yet to check it out. I highly recommend it.

If you have got better results out of Xbox cloud gaming, please share your experience in the comments. 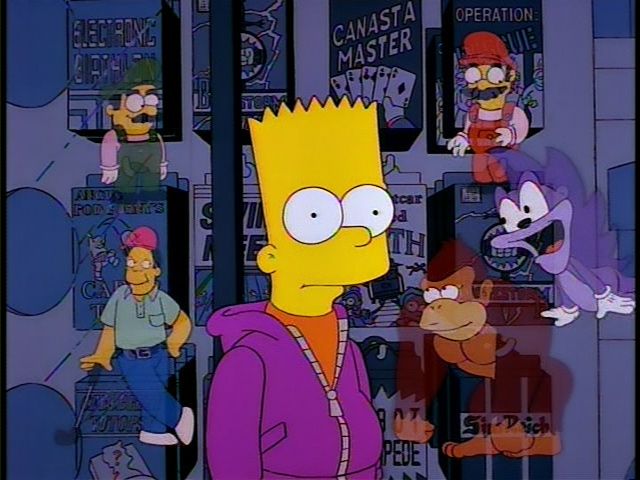 There are plenty of games for you to play this weekend. So which one are you planning on loading up? This week alone, nine games were released for console or/and PC. Are you going to play one of these new games? Or something old, or not so old but not new either? Appease our curiosity in the comments below!