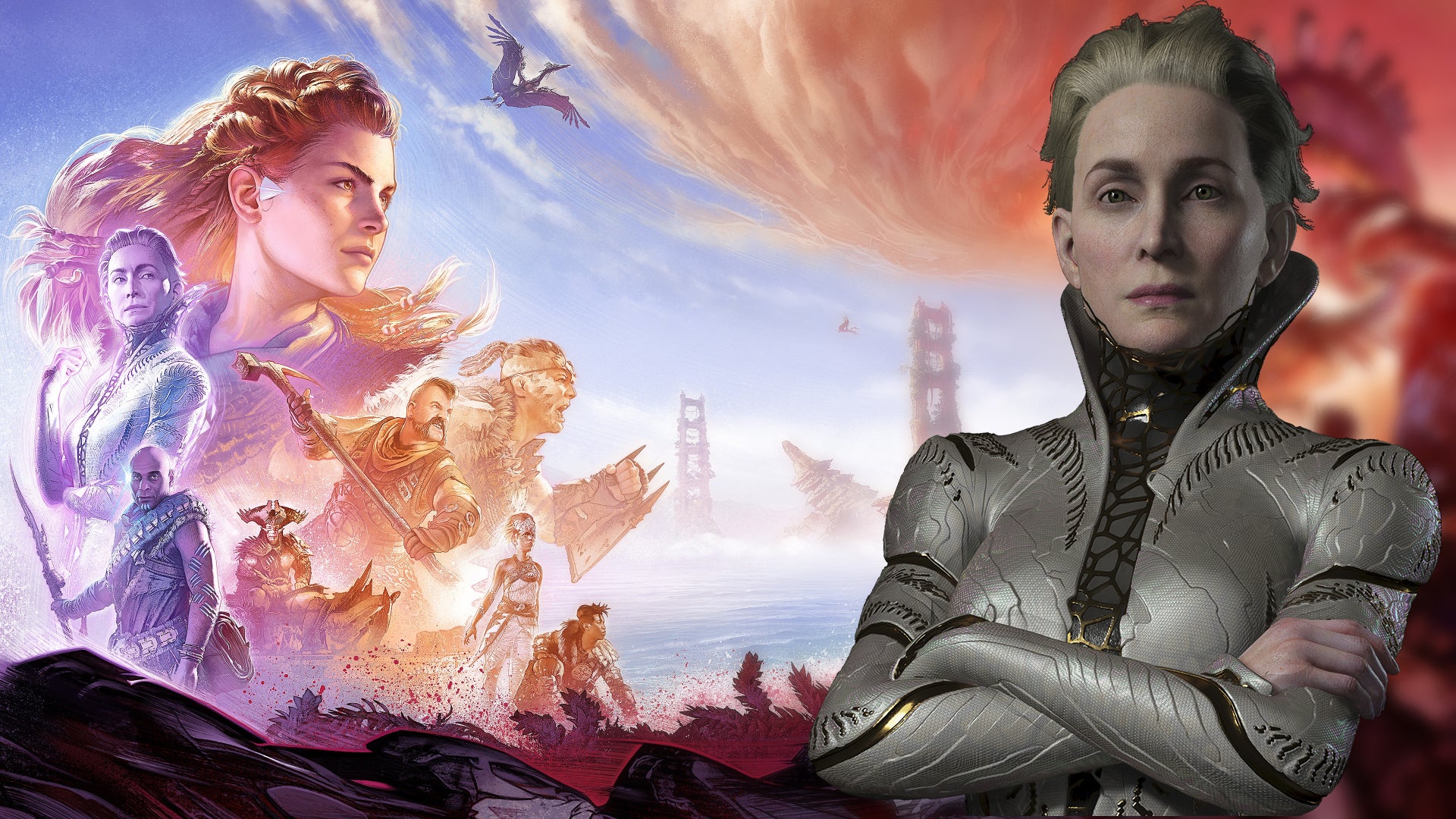 Will there be a Horizon Forbidden West sequel? The game’s creative director certainly seems to think so

Have you finished Horizon Forbidden West yet? I promise you, it’s quite good – the perfect sort of game if you like sprawling open worlds, always-intense bow-based combat, and stories that twist and turn as you pluck away at their secrets and mysteries.

If you have indeed finished the game, you’ll know that there’s a big ol’ cliffhanger right at the end – a scene that suggests that Aloy and pals haven’t quite tied everything up in a neat little package, after all. If you’ve yet to see the conclusion of the game, you may want to stop reading here, because there are end-game spoilers below.

Just before the fateful final encounter in Forbidden West, Tilda van der Meer (voiced by none other than Carrie-Anne Moss) reveals that she's a member of Far Zenith – a group of ultra-rich Musk-type billionaire egoists that fled the planet in order to create a new colony, named Sirius, right before the extinction-level event(s) unceremoniously decimated all life on Earth.

“Horizon is really about mystery; each of our stories has been about uncovering mysteries in both the old world and the present day, when the game takes place,” explains Mathijs de Jonge, creative director at Guerrilla Games, explained in an interview with VG247. “Indeed, there is plenty of backstory that we can tap into to develop new storylines and create new mysteries from what we’ve already established.

“And, indeed, this game ends with another big cliffhanger, where we’re setting up some things for the next game once again.” 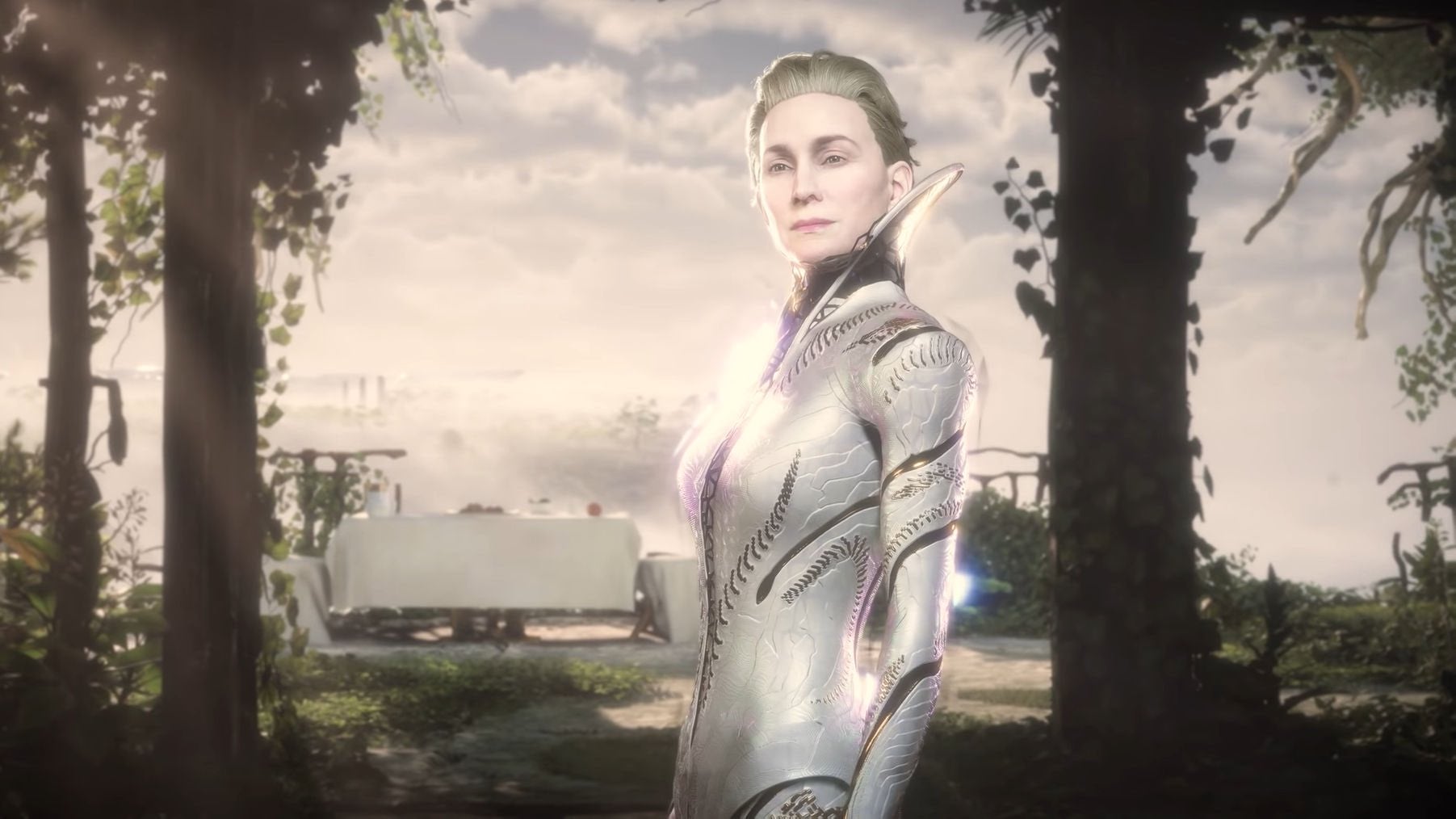 Tilda hinted that there's a bigger threat out there – but how will it manifest?

This isn’t the first time the team at Guerrilla has breadcrumbed us into a sequel. In the first game, there was a big tease suggesting Forbidden West was on the cards once Aloy had figured out the eponymous Zero Dawn mystery… so it’d be a shame for Guerrilla Games to renege on a tradition just one game in, right?

“There is a conclusion to the story in the first game – in Horizon Zero Dawn – but Aloy doesn't solve all the problems that are basically set up in the story,” continues de Jonge. “And at that point, there’s still a terraform system that needs repairing. So that was really a starting point for the story of this game [Forbidden West]. We knew that we wanted to move to a new location, and we already mentioned in the first game about the Forbidden West.

“We thought that was a very interesting, mysterious, and dangerous-sounding location. So that's really the reason why we wanted to go there – and knowing that the terraform system still needed repairing, that was a starting point to start forming the story. On top of that, we had storylines from the past – from the Old World – that we wanted to tap into. So we had a lot to work with, as well as knowing how we wanted to evolve Aloy’s story arc – and it all just mixed together from there.” 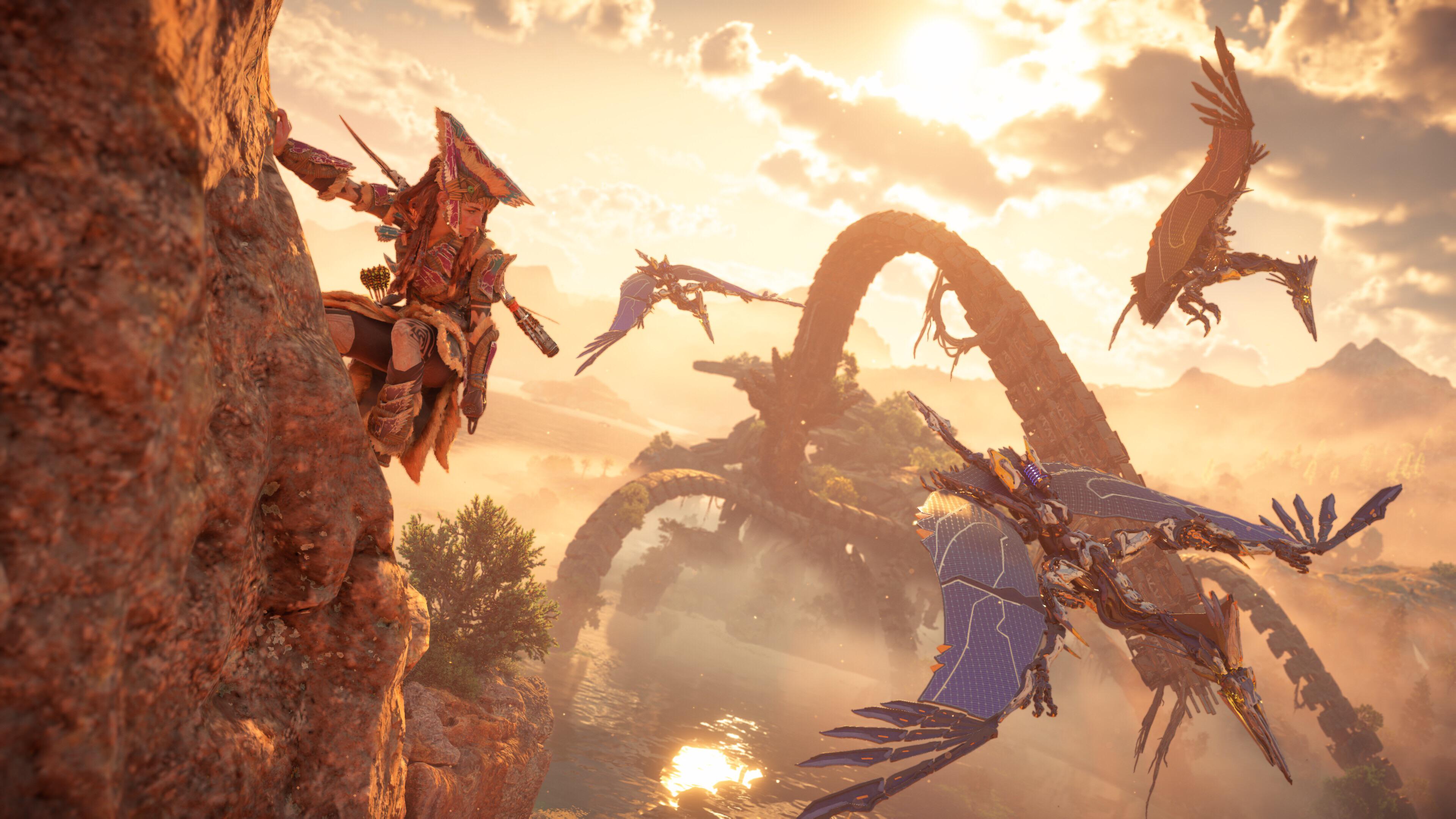 Where could Aloy's next journey take her?

It sure sounds like the team at Guerrilla is doing the same thing again; in Forbidden West, right at the end, Aloy chats to Sobeck and notes that "[her friends] have a new mission: to spread the word and ask for help". They each return to their own tribes, asking the people of the American continent to put aside their differences and join together; presumably to fend off a bigger Far Zenith threat. Is that the storyline we’re being teased about – something interplanetary and cosmic? Is the Horizon series about to go (dare I say it) beyond the horizon?

In this game, we saw a few stragglers come to Earth in order to claim its resources and scout out how developed life was. But Aloy and her pals stopped them in their tracks. It stands to reason that more people from Far Zenith (and more Sobeck clones) could be heading for Earth, desperate to claim what was once theirs.

Will the next game take us to the Far Zenith colony and show us a new world? Or will it see Aloy traveling to Europe or Asia, perhaps, set on uniting people from other tribes in an effort to lead a global resistance to a far-off threat? To me, it makes sense that the Quen tribe was introduced in this game to give us a grounding in the next; perhaps we follow them home, and have a whole new area to explore, using their homeland as a jumping-off point. Is that how it's going to shake out?

It remains to be seen, but what does sound certain is that we haven’t seen the end of Aloy and her buddies just yet.