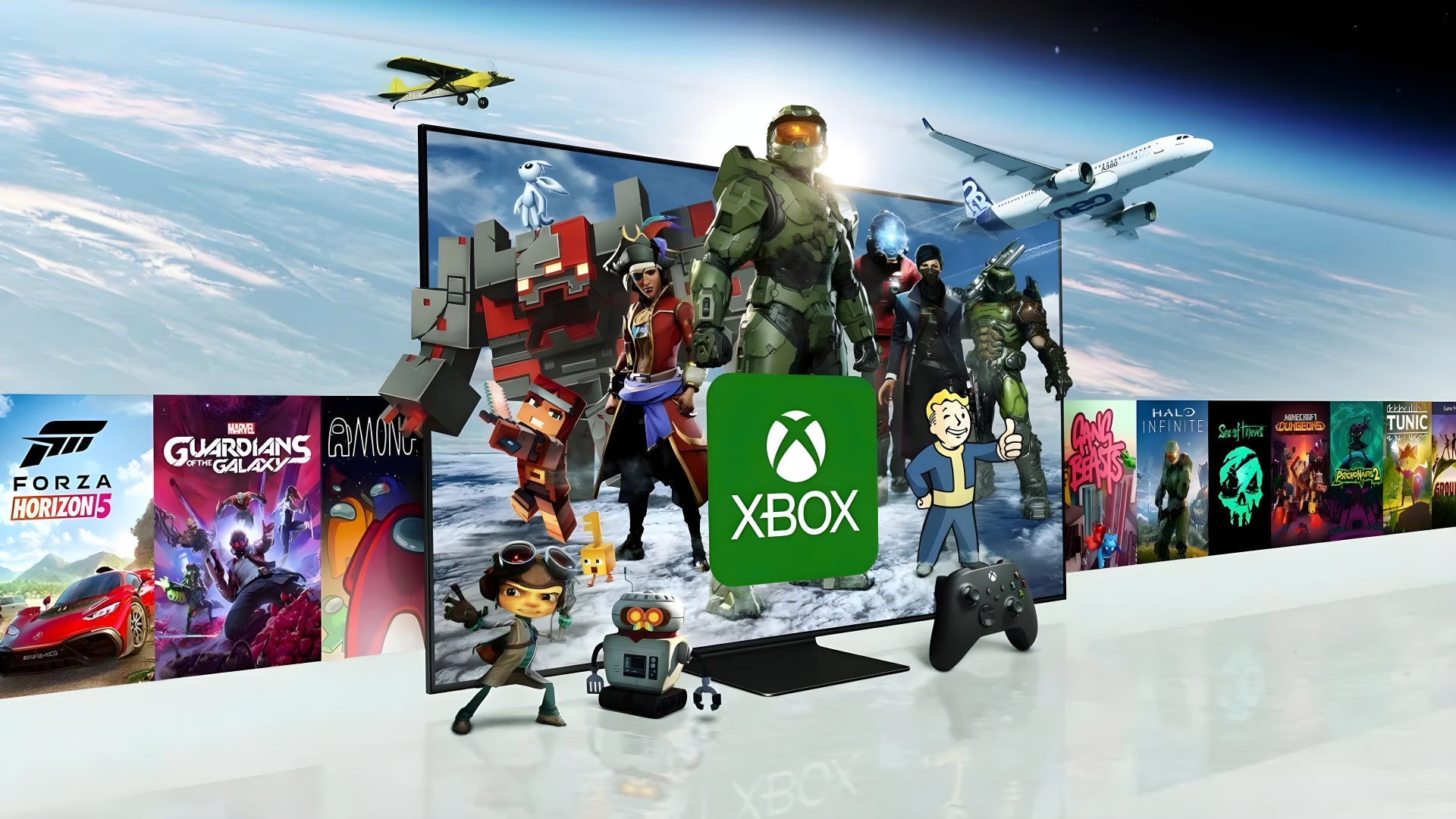 Xbox Game Pass is getting game demos, and it's coming to Samsung TVs

Microsoft is once again expanding their horizons, with plans for the next 20 years of gaming.

Microsoft have made some big announcements in time for Summer Game Fest, and ahead of the Xbox Bethesda Games Showcase on Sunday. As per multiple posts to Xbox Wire, Microsoft have taken a keen focus on expanding their services to as many players as possible, and there's plenty of reason to get excited as a result.

Perhaps the biggest announcement of them all is that Microsoft has plans to launch a brand new service, currently known as Project Moorcroft, in competition with PlayStation Plus game trials. Specially curated game demos will become available to Xbox Game Pass subscribers, and Microsoft intends to focus on supporting independent developers worldwide using this feature.

There are now more ways of customising your designs in Xbox Design Lab, too.

The program will begin to roll out within the next year, and Microsoft is trying to help independent developers gather support for their games using the program. Developers who participate in the trials will also reportedly be compensated for their participation, and provided with necessary data on the performance on their demos. It'll be exciting to see what demos will be rolled out first, and a great avenue for discovering new gems.

Microsoft will additionally be expanding their partnership with Samsung, which already made Xbox Game Pass available for Samsung Galaxy phones. As a result of the expansion, the Xbox app will now be available for Samsung Smart TV devices, and owners will soon be able to use it to stream Xbox games using Cloud Gaming. The Xbox console itself is not required, and Microsoft have plans to explore further TV partnerships in the future.

The updates and improvements to the @Xbox experience announced today are part of our mission to bring the joy and community of gaming to everyone on the planet. Read here: https://t.co/UlpFDuYlp8

Speaking of Cloud Gaming, Microsoft has plans to expand the service even further. Cloud Gaming is currently available in 26 countries, including the UK and Ireland, the US, Australia, Canada, Japan, South Korea, Brazil and various countries across mainland Europe. This expansion will see Xbox Cloud Gaming available in Argentina and New Zealand, and thus accessible to even more players globally.

Players across Argentina and New Zealand will now be able to jump onto Xbox Cloud Gaming and play Fortnite without a subscription. For those with Xbox Game Pass subscriptions, you'll be able to jump into the whole catalogue of Xbox games on offer within the pass.

In addition, Microsoft has plans to keep Windows 11 updated for better gaming experiences. Via the Windows Insider program, optimisations for windowed games is currently being tested, and is hoped to improve latency and other features. There will also be a new HDR calibration app so you can tweak your display to perfection, and a controller bar, for quickly opening recent games or launchers.

Microsoft is already expected to expand its Xbox Game Pass service, following the acquisition of Activision Blizzard earlier in the year. Although, this deal will not be finalised until 2023.