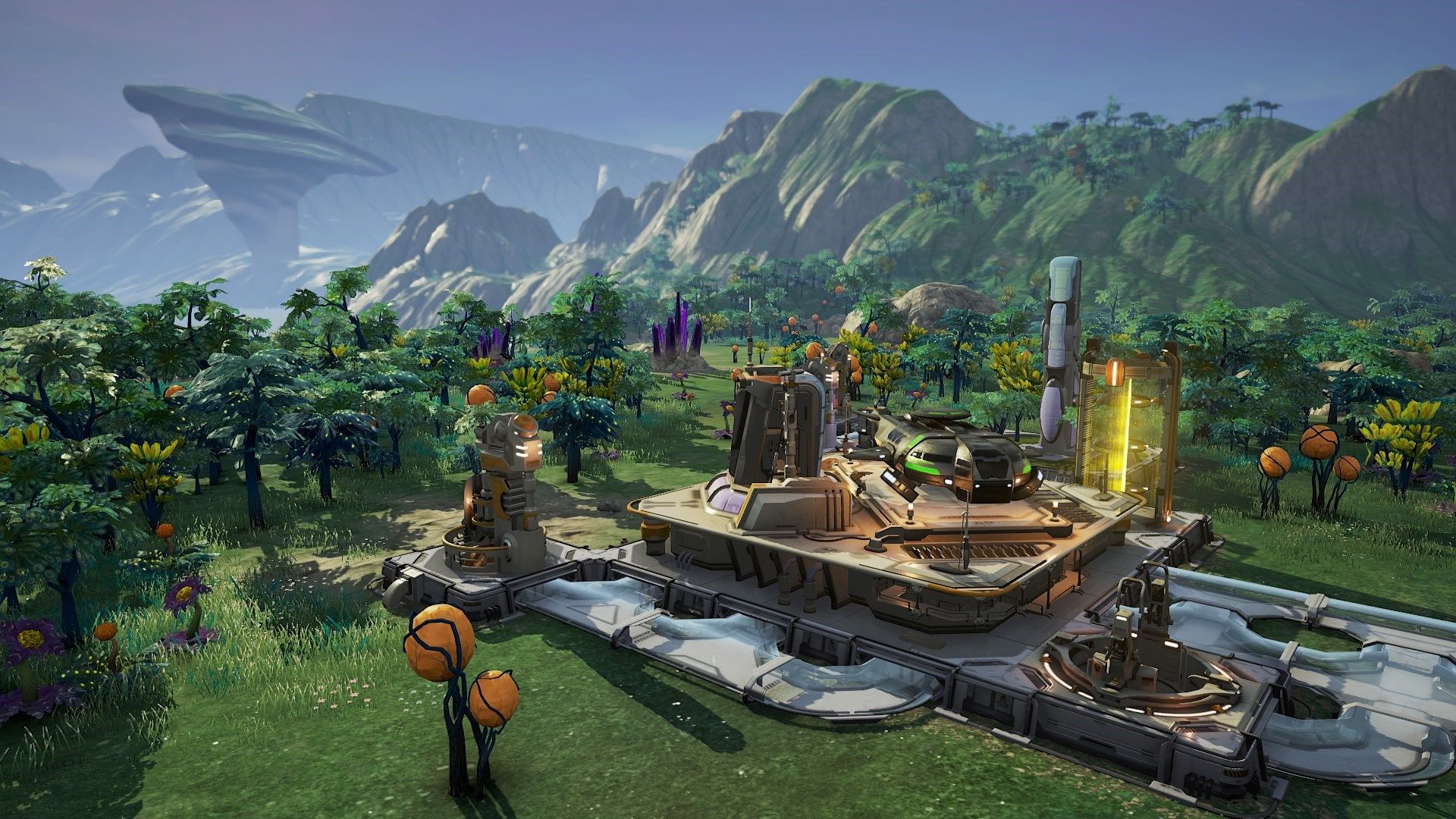 Get your freebies for the month.

Microsoft has announced the June Xbox Games with Gold lineup.

Xbox Live Gold and Xbox Game Pass Ultimate members will have exclusive access to these games for a limited time as part of Games with Gold.

On June 1, city-building strategy game The Aven Colony arrives and will stick around until June 30. In the game, your job is to develop Aven Colony on the strange new world of Aven Prime. You will use construction drones to help your settlements grow into large cities. The planet is filled with deserts, tundras, and jungles. There are strange alien lifeforms and winter is coming which will freeze over the entire planet. You will also lead exploratory expeditions. govern the growing populace using multiple overlay modes for crops, citizens, happiness, water, and more.

Project Highrise: Architect’s Edition comes to the service on June 16 and will stick around until July 15. In it, you will develop skyscrapers which are in turn their own ecosystem filled with residents and workers. Keep everything running smoothly, and attract businesses, residents, tourists, convention goers, and more. You can also explore open sandbox play or choose campaign mode in 29 scenario challenges.

For the Backwards Compatible fans, Super Meat Boy, which needs no introduction comes to Games With Gold on June 1. It will leave the service on June 15.

Come June 16, Raskulls will be released to Gold members and stick around until June 30. This mega quest spans three chapters and over 60 levels. You will use your block-breaking wand to get through every level as fast as you are able, collect your Boosties, and feed your Frenzy bar for quick bursts of super speed. It features online multiplayer and couch play.

And don't forget: adventure game The Inner World – The Last Monk will be hanging around until June 15.