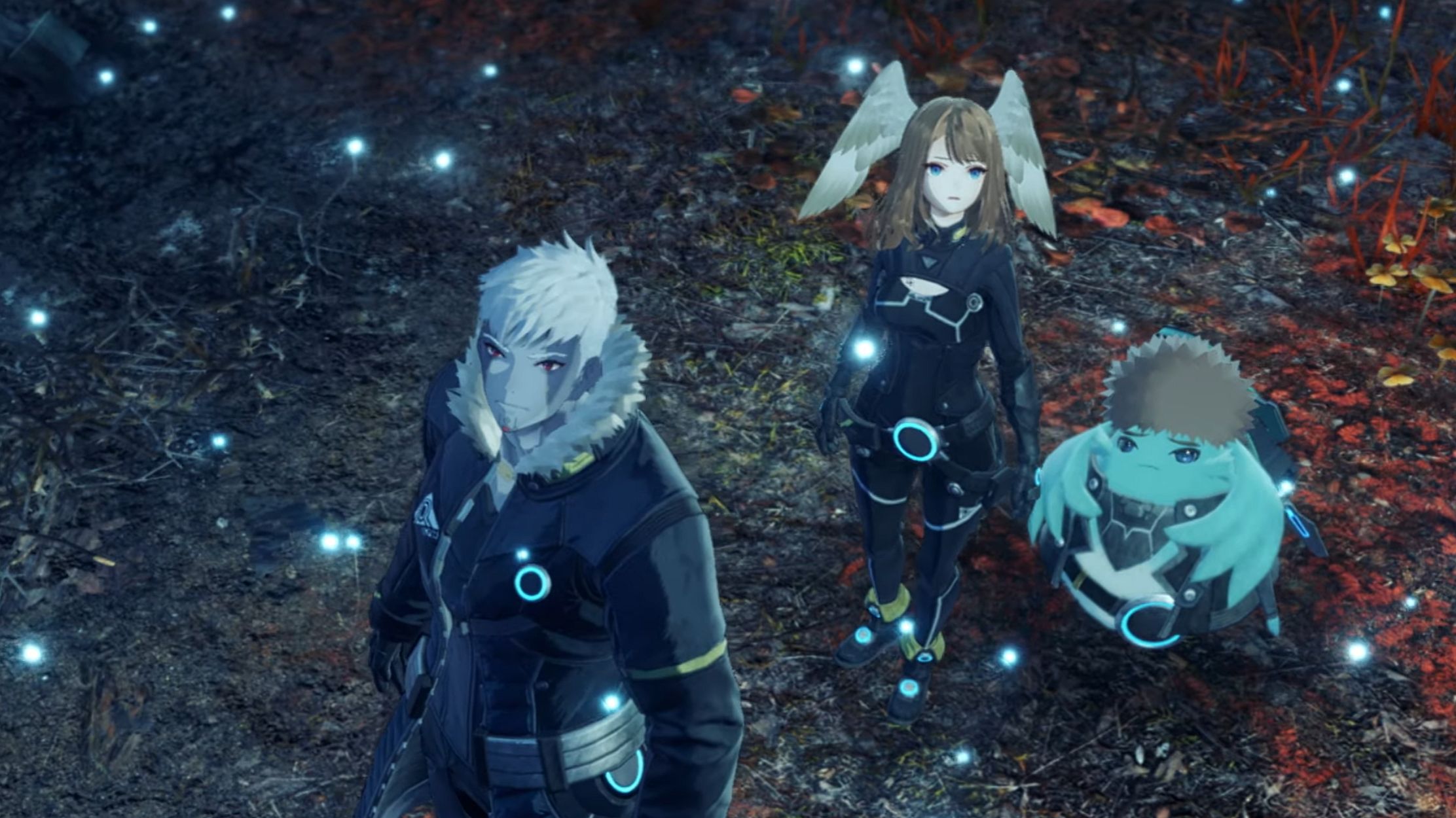 In a world of delays, it's nice to see a game coming earlier than expected.

Originally slated to be released in September of this year, Xenoblade Chronicles 3 will instead arrive July 29 on Nintendo Switch.

A reason for the early arrival wasn't provided, but it's at least good news instead of bad.

The latest entry in the long-running RPG series, which connects the futures of the two previous mainline Xenoblade Chronicles games, invites you to embark on an adventure with “life” as the central theme.

In the game, you step into the roles of protagonists Noah and Mio. There is turmoil between the nations of Keves and Agnus, and six characters from those nations will join forces to learn the truth behind the conflict, and set their sights for Swordsmarch: a land pierced by a giant sword.

The new trailer for the game above reveals the background of the group’s journey in Aionios. It also reveals new details about the battle system, which you can also find out more on below:

A Special Edition of the game will also be available via the My Nintendo Store, including package artwork from Masatsugu Saito, a full-color 250-page+ hardcover art book and a steel case. More details about the Special Edition will be revealed in the future.